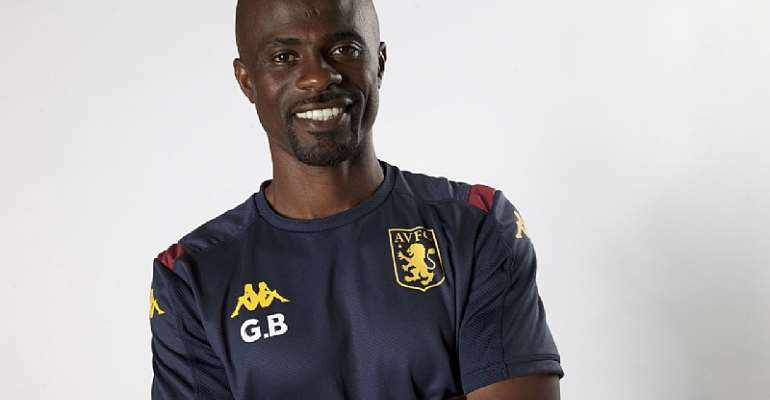 Dutch international with Ghana decent, George Boateng has expressed his excitement after returning to his former club as U-18 head coach.

The former midfielder spent three years with the Premier League side from 1999, playing over 100 times and achieving milestones such as reaching the FA Cup Final.

Back at the club and embarking on his coaching career, Boateng reflected his on his playing days.

"It's a club that even when I left I kept in touch with," he told the official club website.

"That's been with people running the club, the likes of Ian Taylor in his ambassador role and Gareth Barry and Lee Hendrie at various points.

"I've been away, but I've always stayed connected with Aston Villa.

"It was always a wish for me to play here – from the moment I stepped onto the pitch against Villa for Coventry.

"We had really good players in my time here and it was the right move at the right time for me."