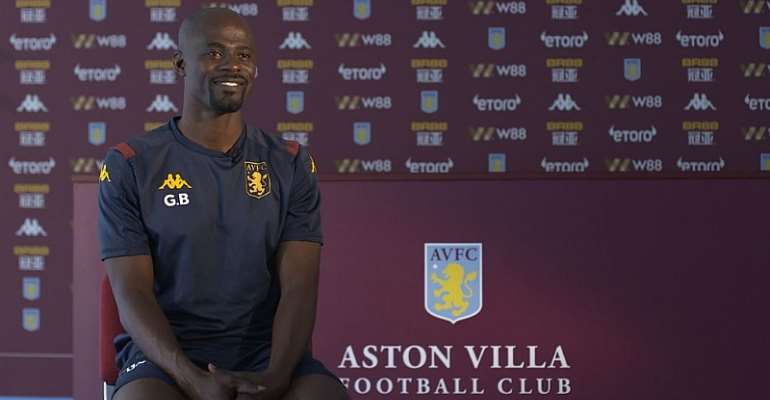 George Boateng has been named as Aston Villa head coach for the U18 side.

The former Dutch international of Ghanaian descent has been in coaching for some time now with his recent job being the head trainer for Blackburn Rovers U13’s.

He had previously managed Malaysian side Kelantan FA before going off his managerial duties until last year when he secured a position at Blackburn Rovers as a youth team Coach.

Boateng was a household name at Aston Villa making 103 appearances for the Club between 1999 and 2002.