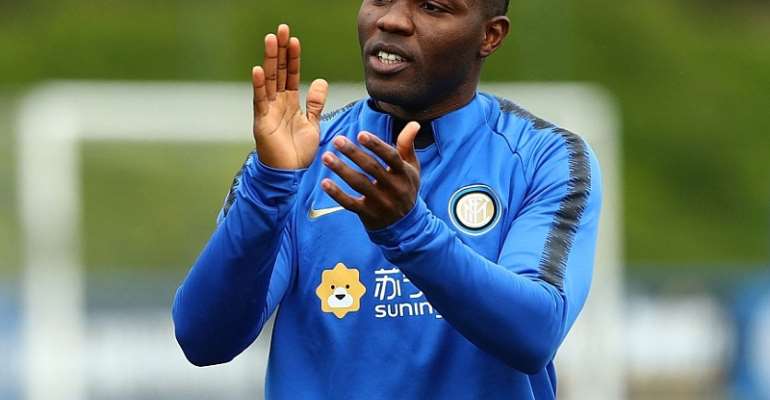 Asamoah has been a key player for the Milan based club since his arrival from Juventus.

According to Tuttomercatoweb, officials of Inter Milan have held talks with the representatives of the 30-year-old.

Asamoah will sign a deal that will keep him at the club until summer 2022.

His current contract with Inter Milan will expire in 2021.

Asamoah has made 32 appearances for Inter Milan with a goal to his credit since joining them from their rivals Juventus in 2018 on a free transfer.

The former Udinese Calcio star is expected to be a key for Antonio Conte's side as they aim to end Juventus dominance in the Serie A.

Ejisu: 21-year-old girl murdered with intestines gushed out ...
15 minutes ago