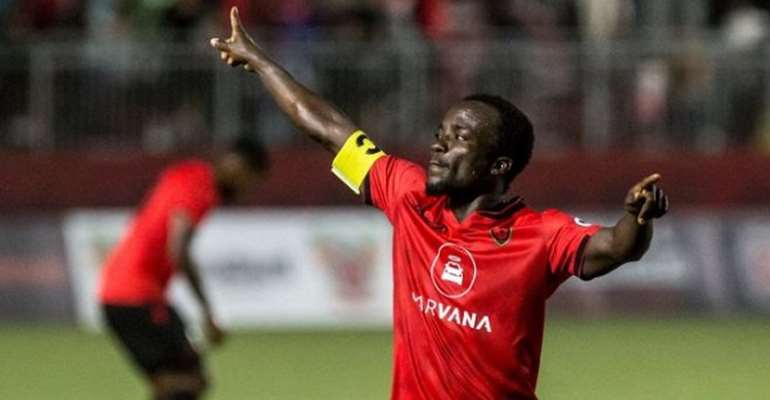 Ghana winger, Solomon Asante, has been named the USL best player for the month of August.

The award was handed to the Phoenix Rising captain on Thursday and it was his second personal accolade of the season after he picked it up in June this year.

The former Asante Kotoko and TP Mazembe ace scored for six times for Rising in the month under review and created three for the team as they went on a 6-match winning run and he was thankful for the support of his teammates who helped him excel during the month.

“It’s an honour being recognized for my input, but this great achievement wouldn’t have been possible without my coach and the entire playing body.

"Therefore, I dedicate this award to them and also thank them for making me a better player.”

So far, Asante has scored 21 league goals this season and 14 assists to his name.