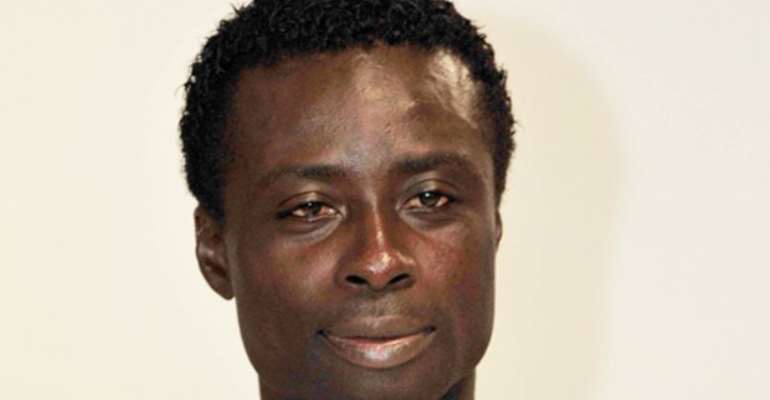 The former Asante Kotoko ace has not been involved in the game in any capacity even though he has stated on some occasions that he would love to coach Asante Kotoko one day.

Taylor revealed to Kumasi-based Ashh FM on Thursday that he and the club were speaking to each other over a possible appointment.

“I am currently in talks with John Painstil to be the assistant coach for Wa All-Stars.

"I am waiting for approval from my spiritual father, Prophet Badu Kofi before I accept the assistant coach’s role at the club.”

Should Taylor and the club agree on terms, fans are guaranteed to see Taylor back in the game and possibly make a mark as a coach for the former Ghana Premier League winners.