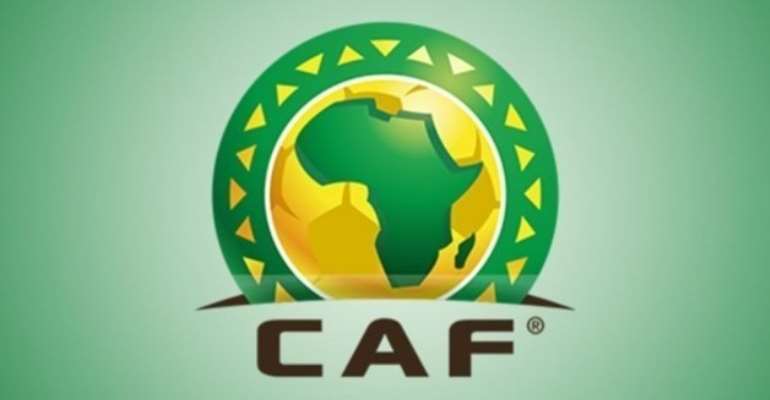 The Confederation of African Football, CAF, is set to organize a continental tournament for Women’s club football, the CAF Women’s Champions League.

Even though there hasn’t been a final decision on the feasibility of the tournament, a proposal has already been drafted and advanced talks made to enable the Women’s club tournament to see the light.

In line with the possible new direction, member associations have already starting imbibing professionalism in their Women’s league to aid their teams to be more competitive for the CAF event.

The Federation of Uganda Football Association, FUFA, has already made plans into improving the professionalism and competitiveness of its Women’s league.

The Cameroon Football Federation has also commissioned a Women’s League board in anticipation of the CAF Women’s Champions League.

Should all the processes go through, the competition will facilitate the development of Women’s football on the continent helping African teams in World events also.