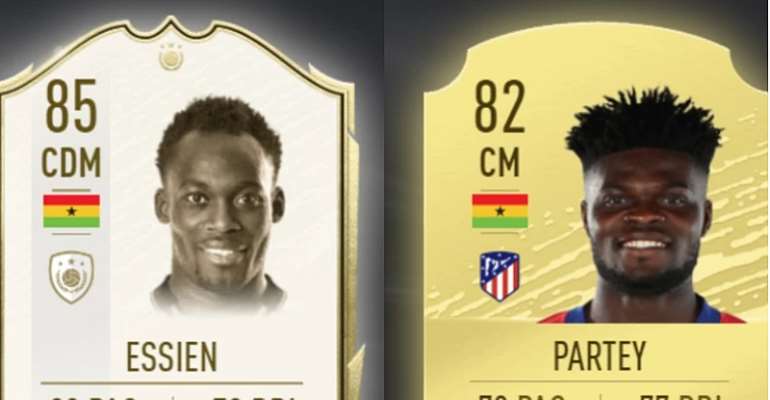 Ghanaian midfielder Thomas Partey had to surrender being the best player in #FIFA20 after EA Sports added ‘The Bison’ in the Class of 20 icons.

If you’ve ever played the football simulation video game, player ratings have never been a joke of a deal. Professional footballers crave to be at their best to get high numbers.

Over the years, the battle for top spot between arguably the best footballers in the last decade has been a hot trend with it comes to FIFA ratings.

For FIFA 20, Lionel Messi came first with an overall rating of 94 as Cristiano Ronaldo follows with 93.

Ahead of the release, EA Sports took the hype of player ratings to a whole new level with their announcement video of the top 100.

The team later visited various clubs to try and get a real-life feel of what attributes needed improving in specific players. FIFA 20 rating reveal also saw the funny side of things after Jadon Sancho questioned EA Sports on giving him just 77 in passing. EA Sports replied his tweet asking why he would want to pass when he had a dribbling score of 90.

Tottenham Hotspur’s Eric Dier and Davinson Sanchez were in for surprise as they saw their ratings in a video session.

So, you see? Player rating is kind of a big deal for players now.

Michael Essien will be Ghana’s highest-rated player in FIFA 20 with his icon cards recording an 85 rating at his lowest and an awesome 90 at his peak. FIFA icon cards have three different ratings of players at their lowest level, middle and peak. Essien recorded 85,87 and 90 respectively. 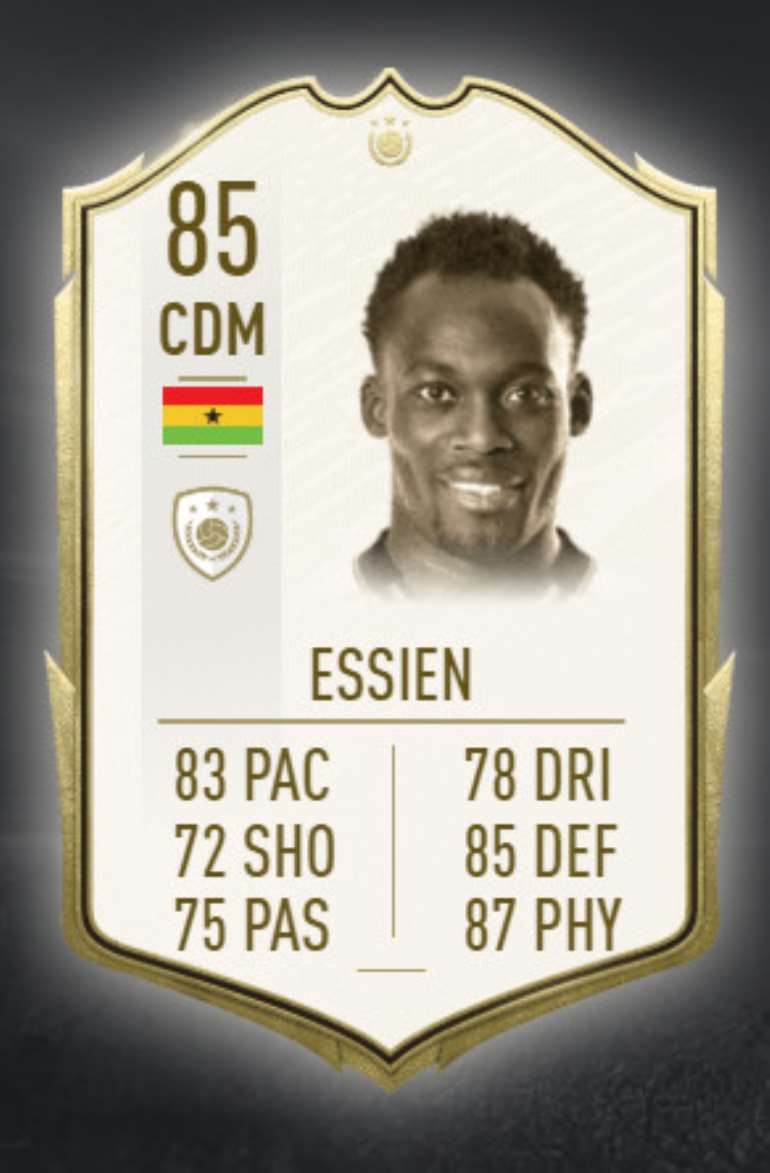 FIFA 20 Rating: Michael Essien
Atletico Madrid midfielder Thomas Partey comes in second with a rating of 82. The Ghanaian was rated by EA Sports with 73 in his pace, 72 in his shooting, 77 in his passing, 77 in his dribbling, 79 in his defending and 84 in his physicality. 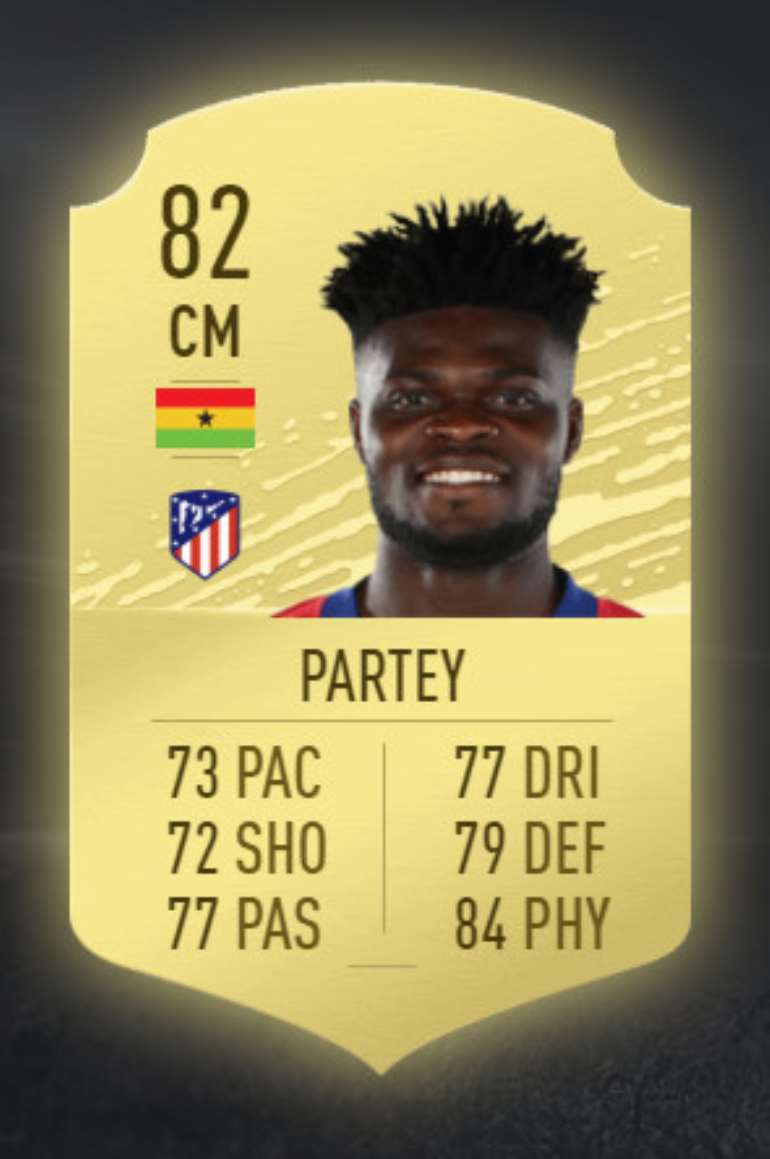 FIFA 20 Rating: Thomas Partey
Players of FIFA will find Partey in the Atletico Madrid team in game modes like ‘Kick Off’ or ‘Career Mode’.

Thomas Partey FIFA 20 rating
Michael Essien will only be available in the FIFA Ultimate Team as an icon. Getting an icon, however, does not come cheap and players will have to spend a lot of in-game coins to have ‘The Bison’ in their FUT squad. 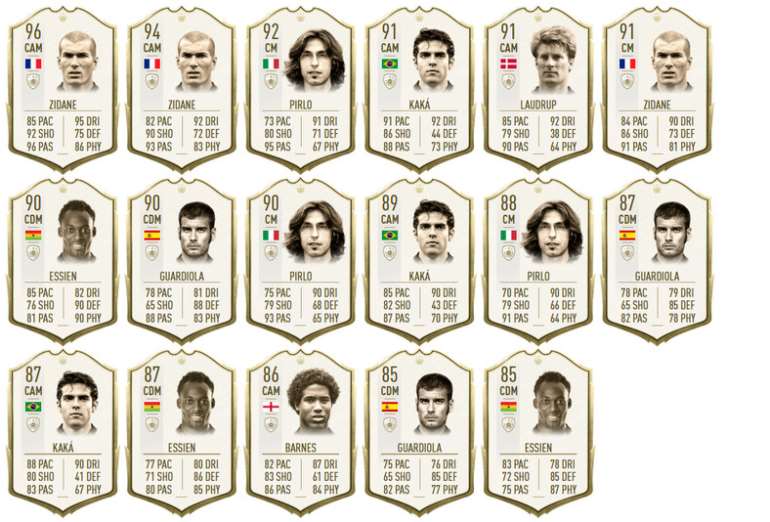 Essien as a FIFA 20 icon
EA Sports has released the Demo for FIFA 20 with changes to gameplay, FIFA Ultimate Team and an addition of a new game mode VOLTA Football.