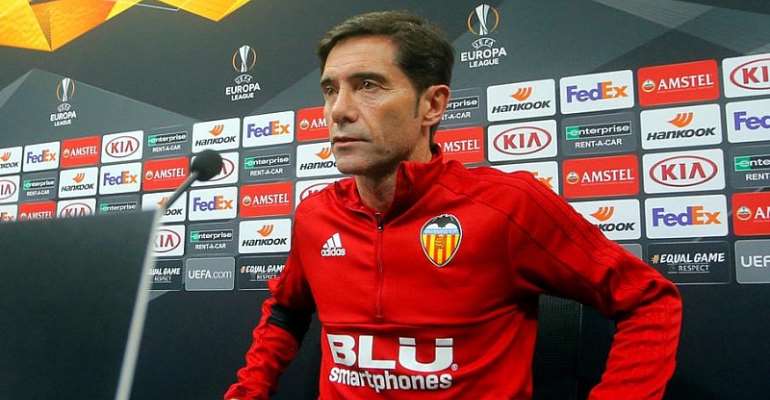 Marcelino Garcia has been sacked as Valencia coach after an indifferent start to the season, with former Spain Under-21 boss Albert Celades replacing him, the Spanish La Liga club said on Wednesday.

It is a first senior role in club management for Celades, who previously also worked as Julen Lopetegui’s assistant during his ill-fated reign at Real Madrid last year.

The 43-year-old, who as a player represented both Barcelona and Real as well as earning four caps for Spain, has signed a deal until 30 June, 2021 and will take charge of his first training session on Wednesday evening.

“Valencia told Marcelino Garcia Toral on Wednesday that he is no longer first-team coach,” a club statement said.

“The club would like to thank him for his work and dedication during his time at our entity and wish him success for the future.”

The departure had been mooted in what turned out to be a tumultuous pre-season for the club, with local media reporting the coach was not happy with owner Peter Lim over transfer policy.

It appeared that the differences had been resolved. However, after taking four points from their opening three games, they have taken the decision to replace Marcelino.

The upheaval comes at a crucial time for Valencia, who travel to La Liga champions Barcelona on Saturday, before visiting Chelsea in their opening Champions League group game next week.