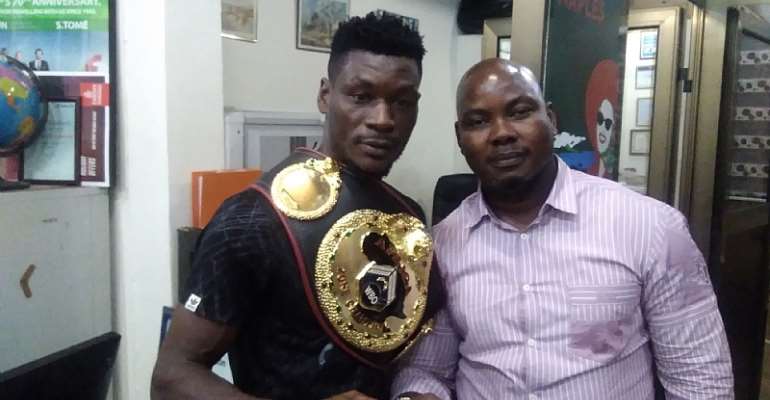 The Ghana Boxing Authority (GBA) has thrown their support behind Patrick Allotey (40-3, 30Ko's) in his quest to become the next world champion from Ghana.

A press statement signed by the General Secretary of the GBA, Mr Patrick Johnson, said, ''at long last our collective dream to get another world champion is yet to happen again.

''We know a lots of efforts and money have gone into it to bring you this far. The GBA and the people of Ghana believe in you.''

The statement added, ''don't give up, don't lose focus and without an iota of doubt, we know you will bring the title to Ghana”.

Allotey would be Ghana's 12th world champion if he is able to defeat Munguia on Saturday, adding to Richard Commey's International Boxing Federation (IBF) lightweight title.

It will be the fifth time Munguia will be defending his title as the bout between Jessie Vargas couldn't happen.