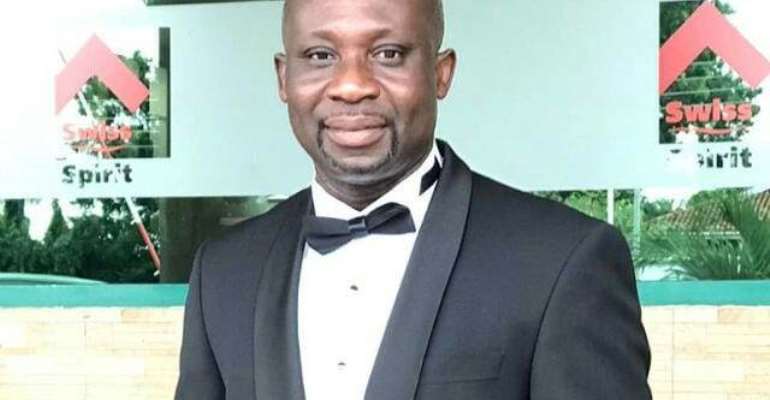 Former vice president of the Ghana Football Association, Mr. George Afriyie has disclosed that he will be disappointing a lot of people if he does not contest in the upcoming primaries.

With the football community set to go to the polls next month, a lot of people including the former Veep have declared their intentions of contesting for the vacant presidential seat.

In a recent interview with Citi FM in Accra, the bankroller of lower division side Okyeman Pillars has revealed that he is ready to pick up his nomination forms and intensify his campaign once the election road map is put out.

According to him, a lot of people are rooting for him to lead the next regime of the GFA and hence failing to join the race will be disappointing to his huge following.

“I will be disappointing a lot of people if I decide not to contest the position of the GFA President”, he stressed.

George Afriyie further shared, “I want to state here and now and clear that if the nomination is opened tomorrow, George Afriyie will pick the form, get the endorsement and contest the GFA election”.

“I have said that last year and I want to repeat”.