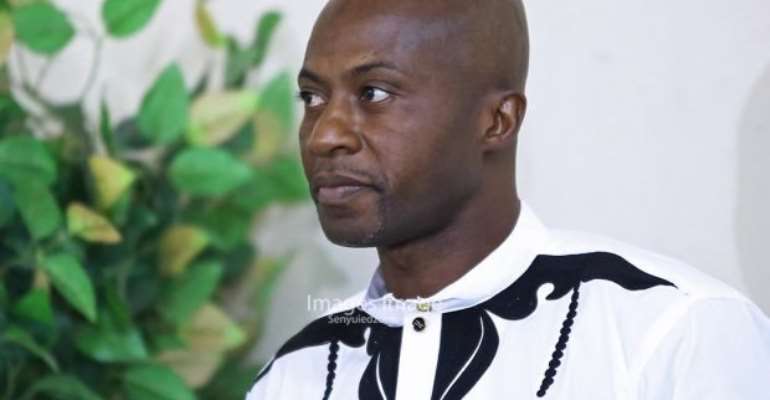 Coach Ibrahim Tanko, head coach of Ghana's U-23 side has dedicated their hard-fought win over Algeria in the Africa U23 Cup of Nations (Afcon) to the "entire country".

The Black Meteors secured a qualification for the continental championship defeating the Northern African side by a lone goal after a frustrated 1:1 at the Accra Sports Stadium in the first leg.

“At least the technical team never gave up after the traumatic situation we went in after the first leg," Tanko told 442gh.

"Our players were also determined. We [technical team] took up the challenge to psych the players up for the return leg and the players responded to it.

“We see this qualification as one for the entire country and feel very happy that we have been victorious in far away Algeria.

"This victory goes to every Ghanaian including the GFA, Ministry of Youth and Sports.

"I congratulate my players for their fighting spirit."

With the November 8 to 24 Afcon set to serve as qualifiers for the 2020 Tokyo Olympic Games in Japan, Ghana have also set their sights on making a return to the world gathering for the first time since 2004.