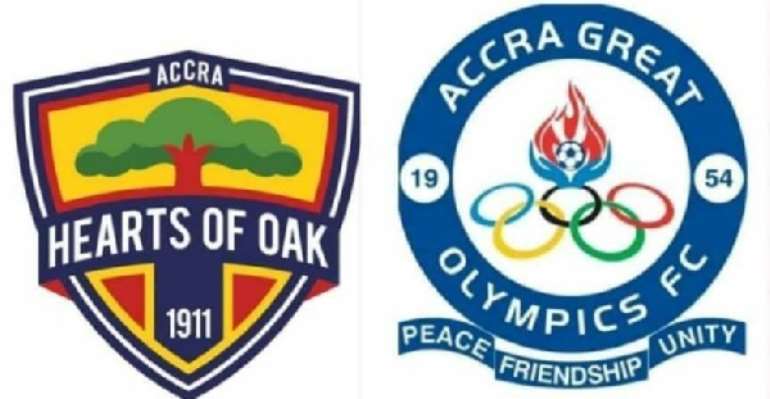 Ghana Premier League side Accra Hearts of Oak has disclosed through a statement that they are in talks with Great Olympics to settle on a new date for the Homowo Cup following its earlier cancellation on Tuesday.

The two Accra-based clubs were supposed to go head to head on Sunday, September 15, 2019, as part of activities lined up for the celebration of this year’s Homowo festival.

Though no particular reason was given, the Phobians through a statement on Tuesday noted that the fixture had been canceled.

“The proposed Homowo Cup game scheduled for Sunday, September 15, 2019 at the Accra Sports Stadium against city rivals Great Olympics has been canceled”.

Following several deliberations, Hearts has through a different statement shared that they are in talks with Olympics in hopes of agreeing to a new date to play the match

“We are in talks with city rivals Great Olympics on a new date for the 2019 Homowo Cup game at the Accra Sports Stadium”, the statement read.

It is unclear when the match will be played but it is understood that the two parties are contemplating between late September or early October.