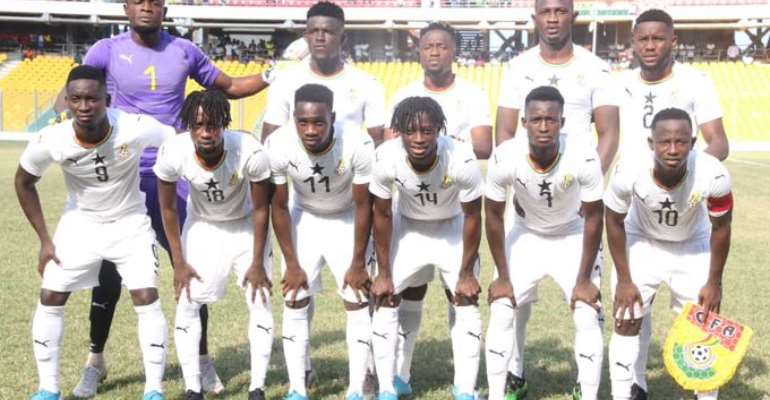 Black Meteors forward, Dauda Mohammed, halied his teammates for their efforts in getting a place in the U-23 AFCON tournament in Egypt after beating Algeria over two legs in the qualifiers.

Ghana's U-23 side defeated their Nothern African side by a lone goal in Tuesday evening’s second leg in Setif by a lone goal to progress 2-1 on aggregate.

Mohammed took to social media to share in the excitement of the moment despite his absence.

He put out a tweet that said:
“When all hopes were lost and no one had the believe in us, Yes we’ve done it. Great fighting spirit and good team performance. Now time to focus on the afcon #ghanau23″