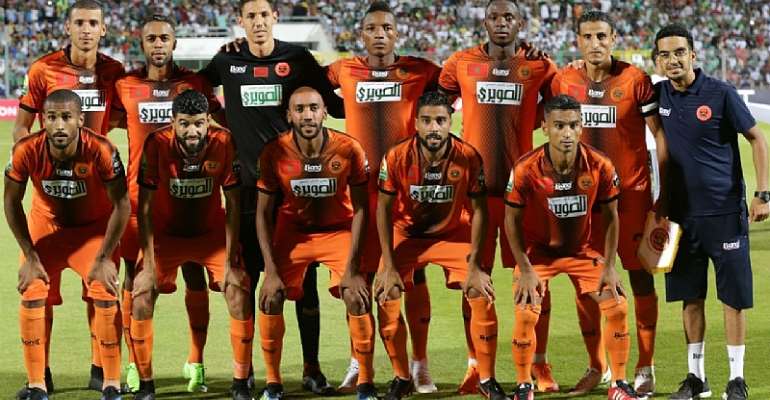 President of Moroccan club Renaissance Sportive de Berkane, Hakim Ben Abdellah has expressed confidence in the quality of his team to record a win against Ashanti Gold when the two clubs clash in the coming weekend for the first leg fixture of the second round tie in the CAF Confederations Cup.

The North African club arrived in the country today to begin intensive preparations for the match.

Having crossed the first round hurdle, the Miners are hoping to record a first-leg win to boost their chances of emerging victorious at the end of the two-legged encounter.

Speaking in an interview with Kumasi-based Ashh FM earlier today, RS Bekane President Hakim Ben Abdellah has shared that he believes his players can get the job done this weekend though they have little idea about their opponent.

“We don’t know much about the Ashgold team and I know the game won’t be easy but we trust our players and we will make sure we win the game on Saturday”.

“We are taking it match after match and I know with the kind of players we have, we can win the game against Ashgold here in Ghana”, he said.

The match will be played at the Obuasi Len Clay Sports Stadium on Saturday, September 14, 2019, with kick-off time set at 15:00GMT.