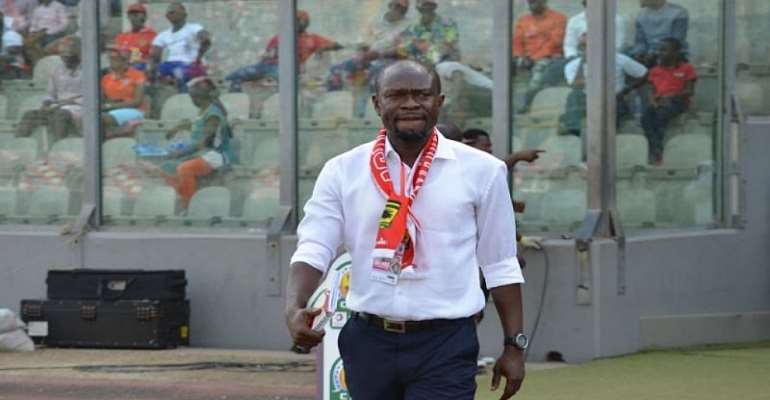 Former Ghana international, Charles Kwablan Akonnor has been named the new head coach of Guinea until 2022.

The 45-year-old signed a three-year deal with the Guinea Football Federation (FGF) after undergoing a successful interview session in Conakry.

The ex-Wolfsburg player is joining the West African nation as a replacement for Paul Put who was sacked after Guinea were eliminated from 2019 Africa Cup of Nations in Egypt in the round of 16 stage.

He has been without a club after parting ways with Asante Kotoko few months ago after guiding them to win the GFA Normalization Committee Special Competition.

Guinea will begin their 2021 Africa Cup of Nations qualifiers campaign with Mali in November this year.