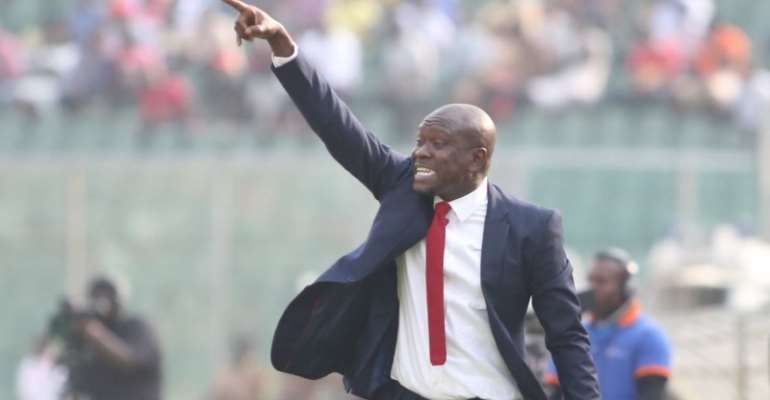 Former Black Stars captain, Charles Kwablah Akonnor has been appointed as the new head coach for the senior national team of Guinea as they prepare for the qualifiers to the 2021 Africa Cup of Nations (AFCON) tournament.

The Ghanaian gaffer was amongst as many as 17 coaches that were considered for the vacant job following the sacking of head coach Paul Tut after the AFCON campaign in Egypt.

CK Akonnor emerged as the man to handle the Guinea job at the end of a screening process and beat the likes of former Leicester City manager Claudio Ranieri, Florent Ibenge, Paulo Duarte, ex-Togo coach Didier Six and Francois Zahoui for the vacant position.

Checks have revealed that the former Kumasi Asante Kotoko head coach has signed a three-year contract with the Guinea Football Federation (FGF) after undergoing a successful interview session in Conakry.

His first competitive match with Guinea will be against Mali in November in the qualifiers to the 2021 AFCON.