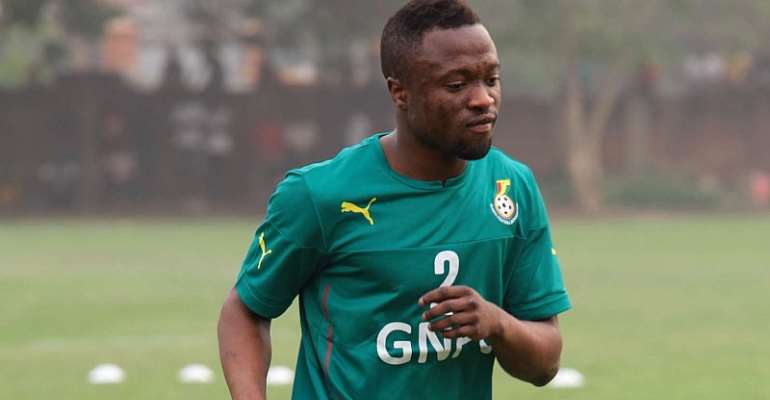 Ghana and Fortuna Dusseldorf attacker, Bernard Tekpetey says they have every chance to qualify over Algeria in Algiers today to secure a ticket for the 2019 Africa U23 Cup of Nations, which will, in turn, serve as qualifiers for the 2020 Tokyo Olympic Games.

Following a disappointing 1-1 at the Accra Sports Stadium on Friday in the first leg of the final qualifying round encounter, the Black Meteors are expected to face a tough challenge from the North Africans, who recorded a 3-1 home win in the second round to make the final phase.

The aggregate winners after both legs join six other teams and hosts Egypt for the final tournament between November 8 and 22.

“I’m hoping the boys are going to take their concentration very high. And we are going to put much focus on the game."

The top three teams at the African championship will represent the continent at the Olympics in Japan next year.

"It's been like 14 years [since] we have been there [at the Olympics]. I’m hoping and praying we can make it this time."

Ghana are seeking a historic first qualification for the continental gathering since its inception in 2011 and a first appearance at the Olympics since Athens 2004.