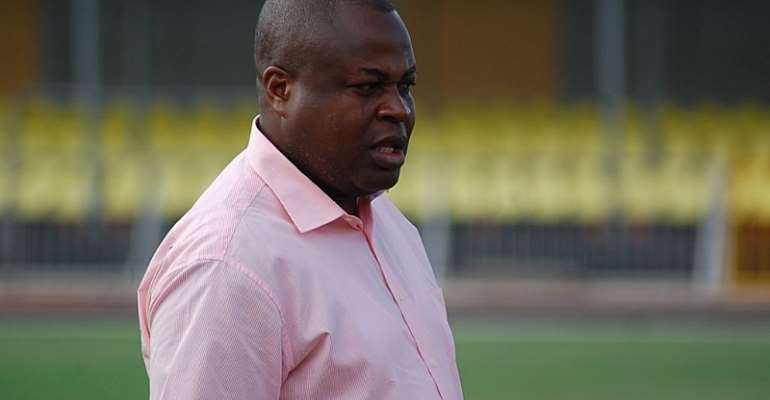 Frederick Pappoe, a former Ghana Football Association vice president has been tipped to emerge as the next head of the country's football governing body.

The Accra Great Olympics board member has confirmed his interest in replacing his former boss, Kwesi Nyantakyi.

The country's football governing body has been unoccupied since Mr Nyantakyi's resignation in 2018 following the premiering of the 'Number 12' documentary.

Despite facing tough battle from Kurt Okraku, George Afriyie, Kudjoe Fianoo, Osei Kweku among other personalities, the Hearts of Oak board beleives he can only tip Mr Pappoe to be next Ghana FA president adding that he is the only person he has worked closely with.

"I don't know any of the aspirants but I have heard and read about them," he told Asempa FM.

"The only person I can vouch for is Fred Pappoe because he is the only one I have worked closely with.

"We have gone through a lot and if we want to move Ghana football forward, then integrity is what we should all go for," he added.

The roadmap for the elective congress is expected to released by the Normalization Committee in the coming days following the adoption of the new statutes and election regulations.