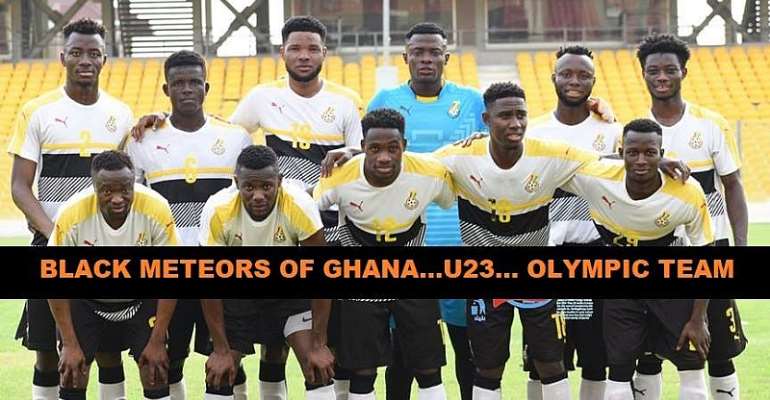 Yaw Yeboah, skipper for the Black Meteors has maintained the journey is not over for Ghana after an unsatisfactory draw with Algeria in the first leg of the AFCON under 23 qualifiers.

Yeboah who missed a penalty in the game believes Ghana can still make it to the tourney despite what happened on Thursday at the Accra Sports Stadium.

The Celta Vigo attacker also defended the coaches selected for the game by insisting it’s hard work that help a player to earn a spot in a team, not the other way around.

“If you work hard then you deserve to play so I think that’s exactly what the coaches did and they are the people to select players, it’s not the fans, the media or anyone

“The game is not all over what Ghanaians can do is to support us with prayers and whatever so that we will get a win over there,” He said during the post-match presser.

The second leg will be played on Tuesday where Ghana will play as guest away from home in Algiers.