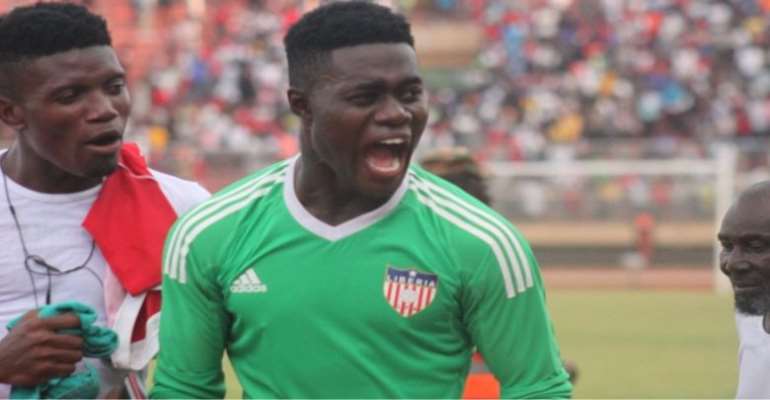 The first four nations to advance into the second round of Africa's 2022 World Cup qualifiers were revealed on Sunday, with Ethiopia, Tanzania, Equatorial Guinea and Liberia all keeping their hopes of jetting off to Qatar in three years time alive.

It was a disappointing day for Lesotho, Burundi, South Sudan and Sierra Leone whose respective World Cup hopes came to an abrupt end.

The day's round of qualifiers kicked off simultaneously in Maseru and Dar Es Salaam respectively.

Ethiopia were the first team to seal their passage into the second round, with an own goal from Basotho skipper Nkau Lerotholi handing the visitors the decisive away goal in a 1-1 draw.

Tanzania followed their East African rivals into the next round of qualifiers following 3-0 penalty shoot-out win over Burundi. The two teams couldn't be separated after 210 minutes of football over two legs with both matches ending at 1-1.

Former English Premier League players Saido Berahino and Gaël Bigirimana both missed the target from 12 yards, while Tanzania were faultless from the spot, as they duly booked their place in the next round of qualifying.

Nzalang Nacional captain Emilio Nsue scored the decisive goal for Equatorial Guinea as they went marching on with victory in Malabo, before Liberia's dramatic victory in Freetown.

The Lone Stars beat Sierra Leone 3-1 in Paynesville earlier this week, but a goal from Kei Kamara put the hosts in front on a heavy pitch in wet conditions before the home side were handed a golden opportunity to snatch victory with the final kick of the game.

Liberia conceded a penalty in the 94th minute of the match, leaving their fate in the hands of 18-year-old goalkeeper Ashley Williams. Umaru Bangura stepped up to the spot, only to be denied by the shot-stopper who marked himself an instant hero in silencing the home fans.