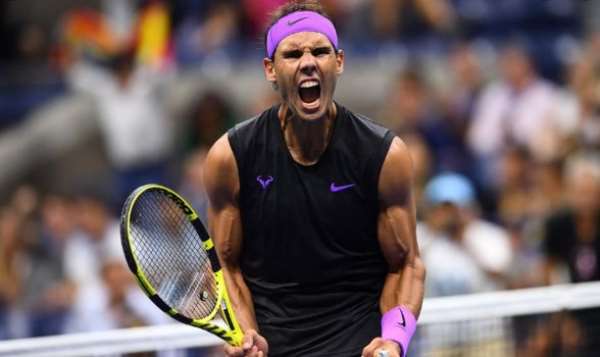 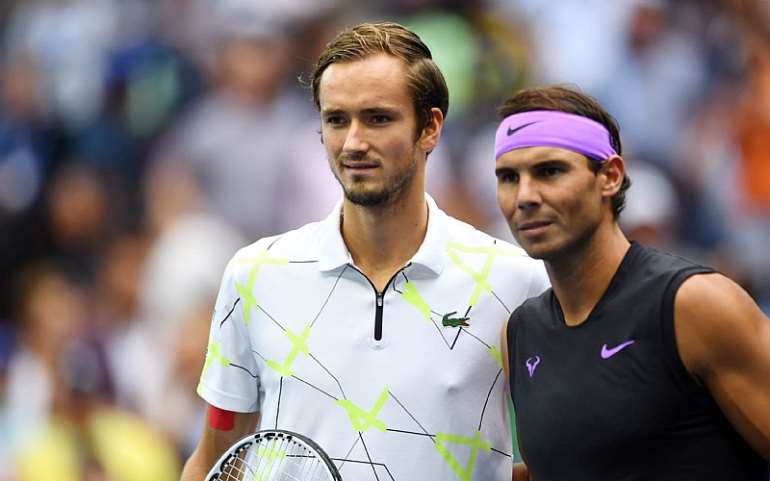 Nadal, seeded second, was cruising at two sets and a break up, only for Medvedev to force a decider.

But Nadal stopped his momentum to eventually clinch a thrilling victory in four hours and 51 minutes.

Those lucky enough to be watching among a near 24,000 capacity crowd were regularly left open-mouthed at what they witnessed, with the majority jumping to their feet and celebrating wildly after every point, helping create an electric atmosphere on a noisy Arthur Ashe Stadium.

Medvedev, 23, was booed by the crowd earlier in the tournament, yet heard his name loudly chanted by many as he threatened to complete an extraordinary comeback.

Ultimately it was too late as he was unable to become the first man outside Nadal, Federer and Serbia's world number one Novak Djokovic to claim one of the sport's biggest prizes since Stan Wawrinka's victory here in 2016.

Nadal, Federer and Djokovic have won the past 12 Grand Slams after the Spaniard lifted the trophy in New York for a fourth time.

Now Nadal has the chance to draw level with 38-year-old Federer, who was nine titles better off than his long-time rival in 2007, at the Australian Open in January.