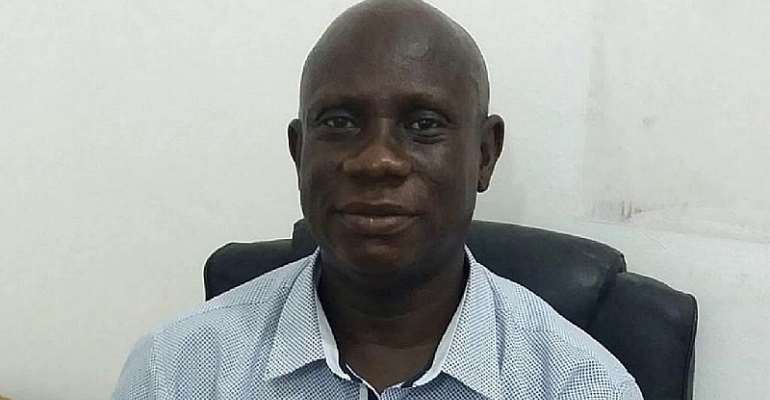 The former CAF 1st vice president and FIFA Executive Council Member resigned as the president of the country's football head following the revelations in the Anas Aremeyaw Anas's 'Number 12' documentary.

World football governing body [FIFA] instituted a Normalization Committee to steer football affairs until football in the country return to its normalcy.

According to the outspoken politician, the NC had their flaws and lose ends but their one year is better than former Wa All Stars boss long reign in office.

Speaking to Kumasi FM, he said: “The interest we had in the Normalization committee is lost considering the resignation of Dan Kwaku Yeboah and Lucy Quist, the sack of Lawyer Duah Adonteng and other issues that occurred.

“The work of the committee didn’t live up to expectations but half a loaf is better than none.

“However, the work of the committee is far better than the era Mr Kwesi Nyantakyi,” he concluded.

The Normalization Committee is expected to leave next month after Congress accepted the new statutes for the Ghana Football Association.

LGBTQI+ debate: Be tolerant of each others views — Akufo-Add...
23 minutes ago