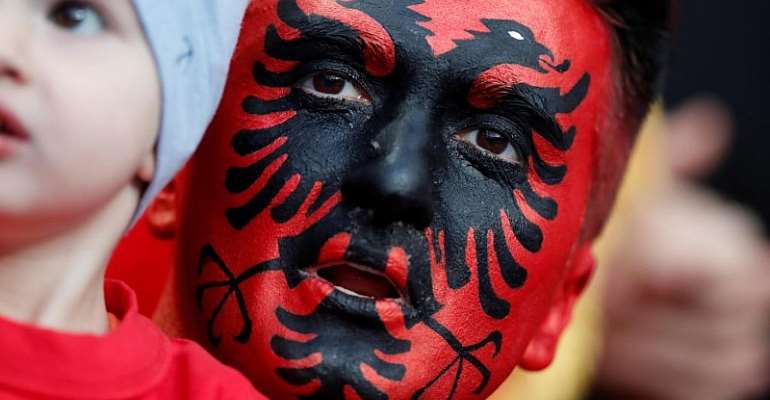 The Euro 2020 qualifier between France and Albania kicked off five minutes late at the Stade de France on Saturday after the wrong anthem was played for the visiting team. Les Bleus did their best to forget the embarrassment as they won 4-1.

When the Albanians lined up for the anthems, they were clearly bewildered at the tune they heard, which was reportedly the anthem for another Balkan nation, Montenegro.

Albanian online newspaper Albeu.com talked of a "serious blunder," that took the Albanian side by surprise.

After the French anthem was played, the Albanians initially refused to play until their correct anthem had been heard.

There were some whistles from the capacity crowd as the stadium announcer explained that they would play the right tune.

The Stade de France staff eventually found the correct anthem and blasted it out the speakers, with the volume seemingly higher, according to some attendees, before play got underway.