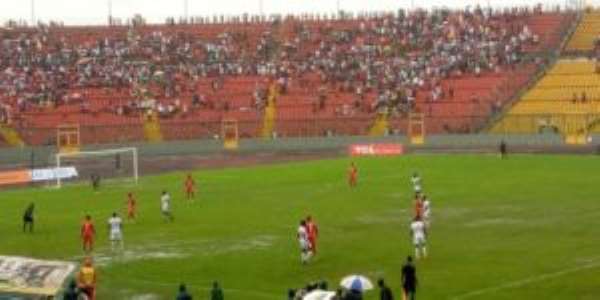 Asante Kotoko’s clash against Hearts of Oak in the 2019 edition of the President Cup has been rained off due to heavy downpour experience at the Baba Yara Sports Stadium.

The two glamorous clubs in the country faced off to renew their rivalry for the second time this year with the aim of honouring the first gentleman of the country, His Excellency Nana Addo Dankwa Akufo-Addo.

Though there was bragging rights at stake, the match could not be concluded due to unfriendly conditions. Heavy rainfall before the stipulated kickoff time meant the game started late.

Just about 10 minutes into the match, the referee for the day whistle to bring the game to an abrupt end due to the ball’s inability to move on the water-soaked pitch.

Fans were left disappointed but cheered their respective teams as they walked off the pitch.

Organizers of the match have announced that they will make arrangements for the match to be played on a later date. 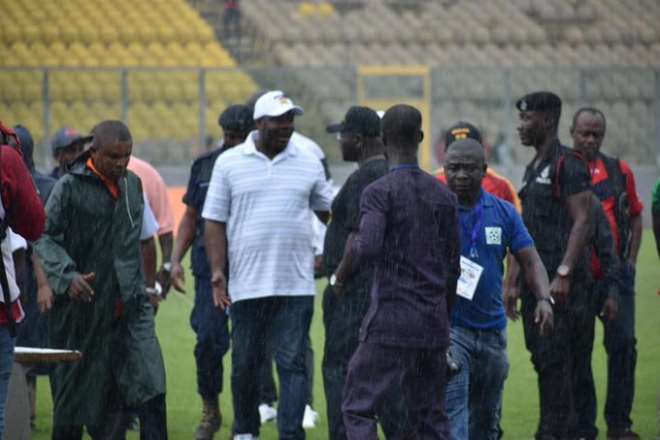 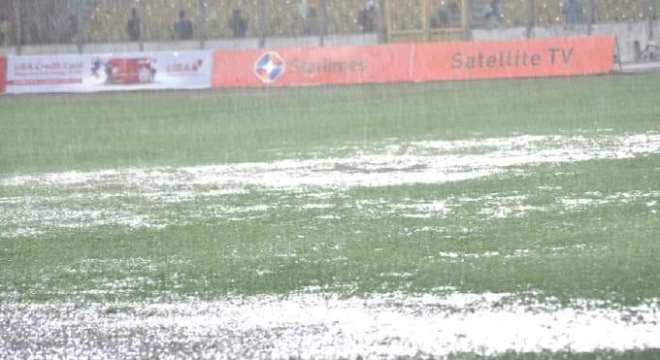