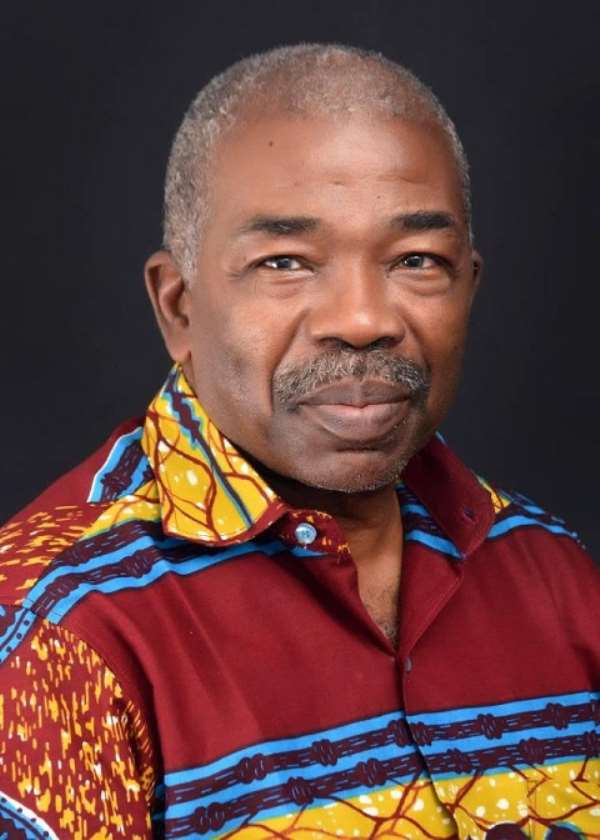 Rex Danquah who was the chief operating officer for the 2008 Africa Cup of Nations will supervise the election process under the direction of the Normalisation Committee (NC).

The interim body told the association's Extra-Ordinary Congress on Thursday that it will hire other experts to help the body execute its final mandate.

The experienced sports marketing consultant will chair the election committee that will craft the roadmap for the much-anticipated elections.

Together with his team, they will oversee the successful elections from the district, regional and national which will see the assumption of office of a new FA president and a 12-member Executive Council.

The three-member Normalisation Committee will serve as the ultimate election body.

It's hugely anticipated that the world governing body, FIFA will rubber-stamp the amended statutes by the association's Extra-Ordinary Congress on Thursday to pave way for the roadmap for the elections.

In a move that also puts paid to wild speculation in the media, FIFA is expected to endorse the resolution of the highest decision-making body of the Ghana Football Association.

The Normalization Committee is expected to announce the roadmap for the election of a substantive body to run the association for the next four years.

Elections will be held from the district, regional and national level to steer the affairs of local football in the West African nation.

Candidates seeking the high office of the Ghana FA will need to satisfy a stringent requirement including passing a mandatory credibility and integrity check to stand for election.

The reforms included integrity checks for President and Executive Council members, the introduction of term limits and higher standards of governance at all levels of football structures in the country.