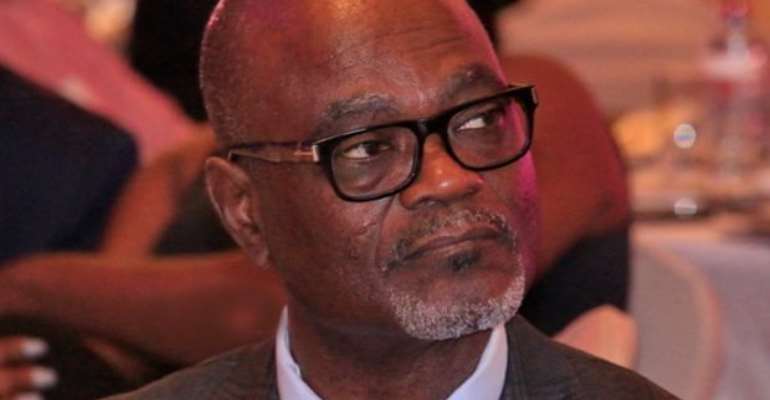 President of the Ghana Football Association (GFA) Normalization Committee (NC), Dr. Kofi Amoah has called on club administrators to join hands to work towards making football a profitable venture in the country.

According to the NC boss, football has gone beyond just being an entertaining sport but is now a business enterprise that employs thousands of people. This he believes is what is happening in other countries and must be adopted locally to ensure the progress of the game.

Speaking in an interview with Angel FM on Thursday, the business mogul shared, “It is true football brings happiness but it has now become a business. Though we started before some of the foreign countries they are making a lot of money from football economy”.

“When you look at Spain, football contribute 3% of the GDP, about $50-80 billion a year which employs a lot of people”.

He further called on all stakeholders of the GFA to put aside any misunderstanding that has ensued in the past and focus on how to support clubs as well as players who are the key actors of the game.

“So let’s put aside all our differences, we are all brothers and sometimes there will be some arguments but we should not give space for violence in our football”.

“We should take away all those things and support the football clubs as well as all the players to ensure the progress of our football”, he said.

Following a successful adoption of the new statutes proposed by the NC, an election is expected to be conducted very soon to elect the new President of the GFA to steer the affairs of the new era.

Payments Made To Customers Of Collapsed Banks, Others Must B...
1 hour ago