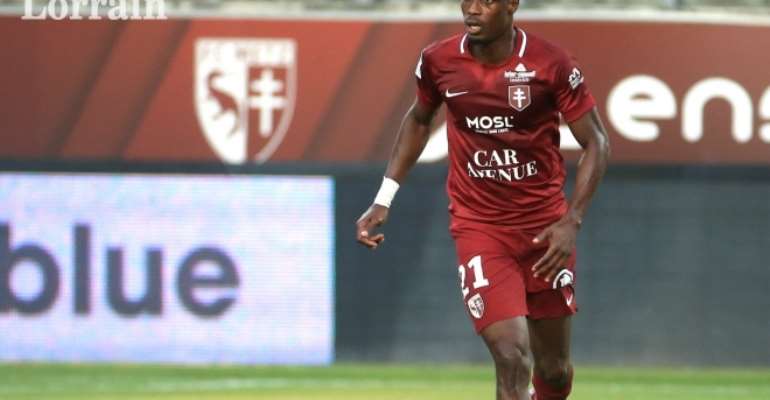 Ghanaian defender John Boye has picked up a foot injury as FC Metz continues preparation for their next fixture in the French Ligue 1 when the international break is over.

The Black Stars center-back after missing the side’s season opener against Strasbourg, has featured in all three previous games for the side.

His has been impressive for the side despite only managing to pick up four points since the start of the season. Boye was at the back when Metz played as host to Paris Saint-German before the international break and attracted applause at the end of the day.

He, however, missed the club’s international friendly encounter against Karlsruhe on Thursday.

Commenting on why the player wasn't seen on the pitch, Coach Vincent Hognon explained, “He has a sore foot for a while”.

The Maroons are hoping he fully recovers before they visit FC Girondins de Bordeaux on Saturday, September 14, 2019.