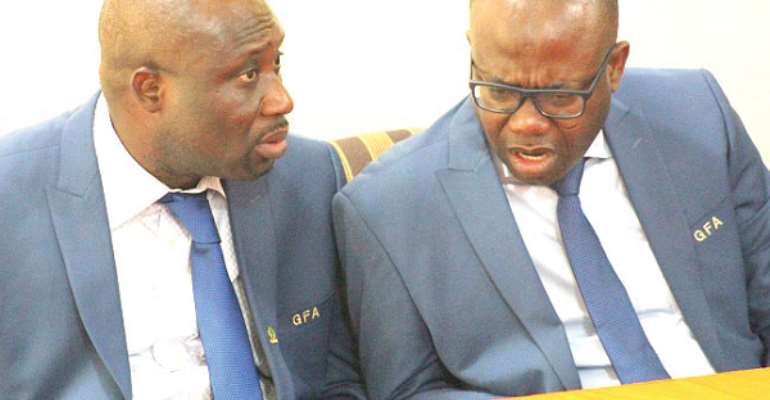 Aspirants for the upcoming elections to elect a new president for the Ghana Football Association (GFA) will have to pay GH₵5000 before picking up nomination forms, Modernghana Sports can confirm.

President for the Normalization Committee (NC) of the GFA, Dr. Kofi Amoah disclosed that information in an interview with Class FM at the Extraordinary Congress held at the College of Physicians and Surgeons Center in Accra on Thursday.

Speaking after a successful meeting with key stakeholders of the sports, the NC boss shared, ‘an aspirant for the 2019 Ghana FA presidential elections is likely to pay a maximum of GH₵5000 for the picking of nomination forms’.

Having adopted the proposed statutes of the GFA NC, the football community is entering an election period with the next three weeks set to be full of campaigning.