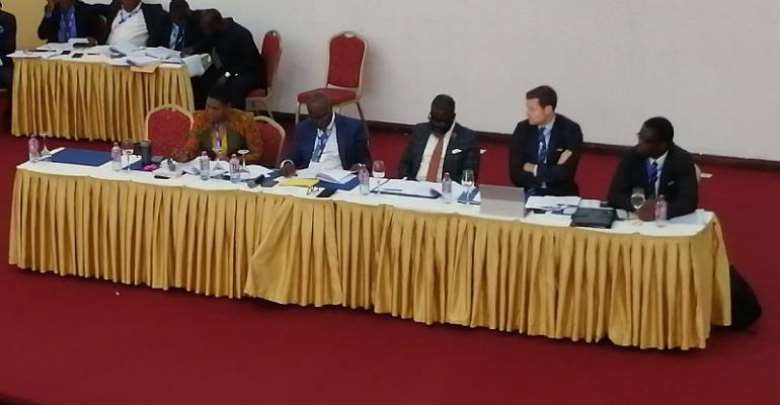 The Ghana Football Association (GFA) Normalization Committee (NC) is proposing an 18-team Division One League competition for the next couple of years instead of the existing format of the competition which allows for 48 clubs to participate.

The idea is part of measures the NC is hoping can bring the needed reforms as far as the running of football in the country is concerned.

The lower division league has in the past consisted of 48 clubs, more than double the number of teams that feature in the Ghana Premier League.

In a proposed status approved by FIFA, that large number has significantly been reduced.

The interim body is hoping members of an Extra-Ordinary Congress going on at the College of Physicians and Surgeons in Accra will agree and adopt the new arrangements.

It is just one of many new reforms being proposed by the GFA Normalization Committee.

Reforming football in the West African Country has become necessary following the airing of the Anas Aremeyaw Anas ‘Number 12’ video last year which brought to bear some corrupt practices associated with the running of the sport in the country.

Minority investigates impersonation of Adwoa Safo in 2022 bu...
29 minutes ago