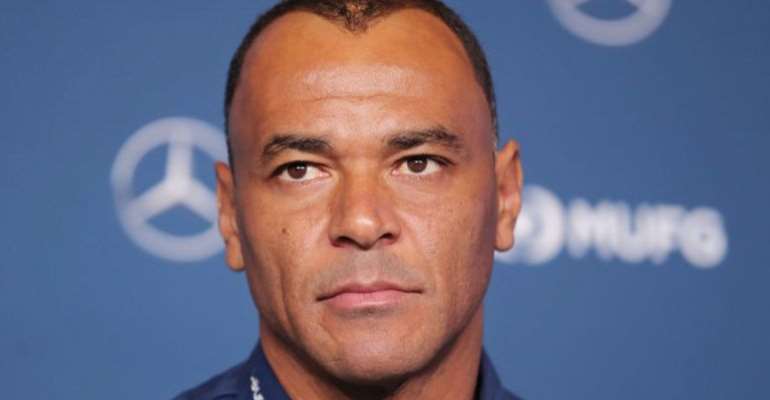 The son of Brazil legend Cafu has died aged 30 while playing football.

According to reports in Brazil, Danilo Feliciano de Moraes suffered a heart attack on Wednesday during a game of football with his friends.

Reportedly, Danilo complained of feeling unwell within 10 minutes of the match starting, and he was rushed to Sao Paulo’s Albert Einstein Hospital.

Tributes were paid to Danilo, the eldest son of the 49-year-old former World Cup winner, including from his former clubs Sao Paulo and Palmeiras.

“The club sympathizes and wishes the tricolor idol, family and friends a lot of strength.”

Palmeiras added: “
The Palmeiras Sports Society mourns the death of Danilo, son of Cafu, and expresses condolences to the world champion and his family.”

The club wishes to convey its condolences to Cafu and his family and shares in his grief in these difficult moments.”

As well as Danilo, Cafu had two further children whom he posed earlier this year for a picture shared on social media.

Danilo, wearing a white T-shirt, is pictured with his family earlier this year

Danilo, wearing a white T-shirt, is pictured with his family earlier this year

Cafu is widely regarded as one of the finest full-backs in football history, having won 20 honours at club level and a further five on the international stage – including two World Cups.