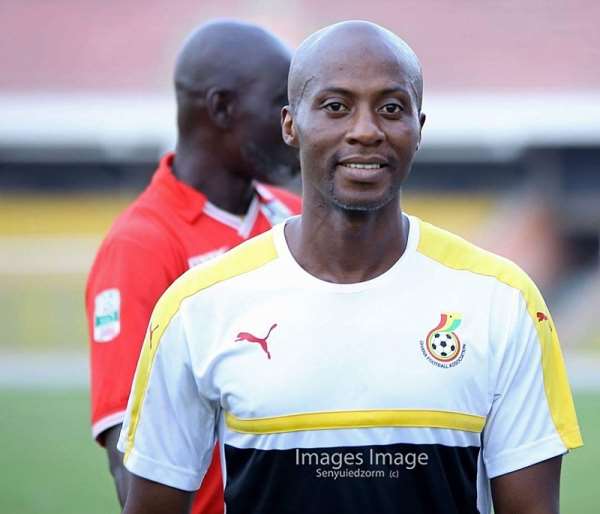 Head coach for the Ghana u-23 team, Ibrahim Tanko has expressed his delight to have a full squad ahead of his team’s crucial U-23 Cup of Nations (CAN) qualifier against Algeria.

The two African countries are billed to play a double-header encounter at the final phase of the qualifiers in a bid to secure a participation spot in the upcoming CAN competition.

Coach Ibrahim Tanko has in the past month been in camp with some locally-based players preparing for the tie as they awaited the arrival of players who play their football abroad.

The foreign players joined the team earlier this week and trained together as a team on Wednesday.

Speaking to Kwese TV, Coach Tanko has disclosed that he is glad he has all invited players at his disposal before the first leg of the match against Algeria.

“So I'm very happy to see the home-based players we started with competing with them [foreign-based] at the same level”, the gaffer shared.

The crucial game between Ghana and Algeria will come off on Friday, September 6, 2019, at the Accra Sports Stadium.