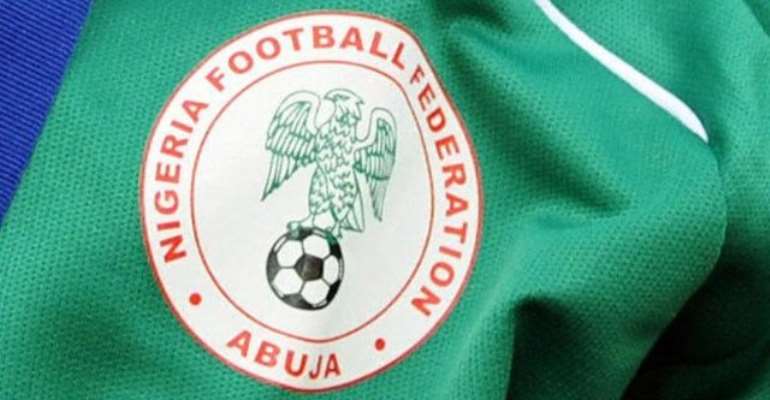 Nigeria's anti-corruption agency, the EFCC, is conducting a new investigation into the country's Football Federation (NFF), it has revealed.

The latest investigation comes on the back of a separate case brought by the Economic and Financial Crimes Commission (EFCC) and one by the Special Presidential Investigation Panel (SPIP).

The latest wide-ranging investigation is looking into fraud allegations over how sponsorship money meant for the development of football in the country has been stolen.

"What I can confirm is that officials of the Nigeria Football Federation are being investigated by the agency," EFCC spokesperson, Wlison Uwujaren told BBC Sport.

BBC Sport understands that the investigation into the NFF will look at allegations of wrongdoing before the 2014 World Cup in Brazil.

The inquiry is focusing on money generated from the NFF's official sponsors, domestic league's television sponsorship and payments from a former kit supplier for all the national teams.

It also focus on funds provided by federal and state government for friendly matches involving the Super Eagles and the misappropriation of about US$2.7 million from the Financial Assistance Programme of football's world governing body, Fifa.

In May, the NFF president Amaju Pinnick told the BBC that he and four other top officials were being "victimised" and denied any wrongdoing over the alleged misappropriation of funds case brought by the SPIP for the recovery of public property.

Meanwhile, the NFF and EFCC are also awaiting a legal judgement on the second case at the Federal High Court in the capital Abuja.

The trio are standing trial for allegedly embezzling US$9.5 million being grants from Fifa and Caf for the development of football in Nigeria.

The accused trio have been arraigned and pleaded not guilty.

The EFCC has since filed an amendment for Mr Pinnick and general secretary Muhamed Sanusi to be charged along with the trio already in court in Abuja.

The matter has since been adjourned and no date has been fixed for ruling.