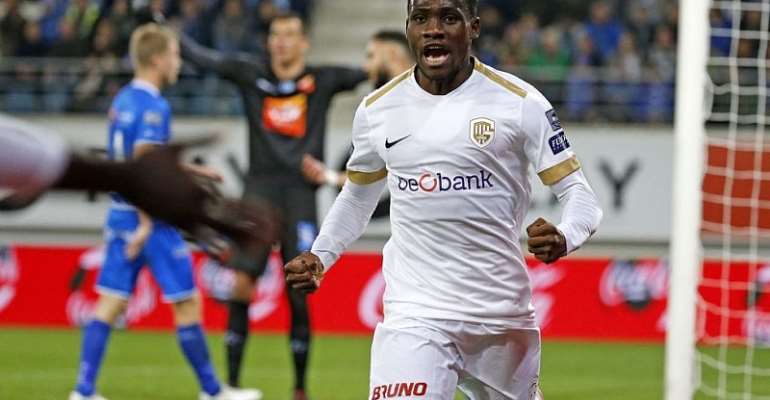 Belgium Jupiler Pro League club KRC Genk has included Ghanaian international Joseph Paintsil in their squad set to do battle in the group stage of the 2019/2020 Uefa Champions League.

This comes as a piece of good news for player who has seen tremendous development in his play since the start of last season when he joined his current club.

The forward continues to impress and has started the ongoing season with good contributions on every match day. He has so far made 6 appearances for Genk and has netted once.

Having secured qualification to the top-tier European Competition, the club submitted their list of players for the group stages in the last 24 hours. Paintsil is on the list of 25 players registered for the assignment ahead.

Genk has defending Champions Liverpool in their group as well as Italian giants Napoli and Red Bull Salzburg.

They will start off their campaign on September 17, 2019, in an away fixture against Red Bull.