Normalization Committee May Not Hand Over This Month - Dan Kweku Yeboah 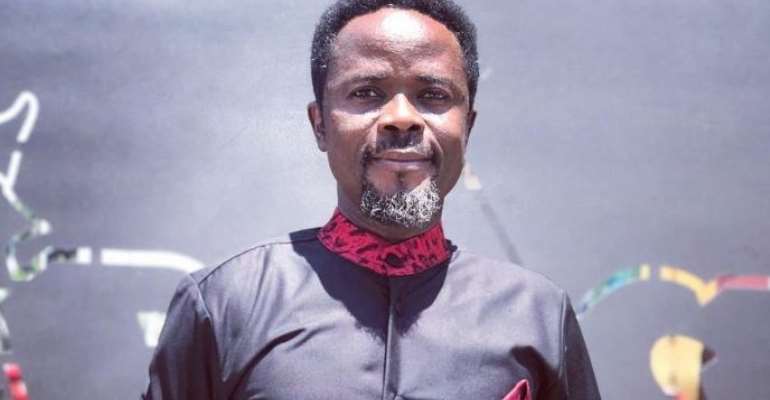 Former Communications Director of the Normalization Committee of the Ghana Football Association, Dan Kweku Yeboah has predicted that the Committee is set to get an extension when its tenure of office expires on September 30.

The FIFA Normalisation Committee was instituted to restructure the statutes governing the running of football in the country and organise a fresh election to elect the persons to run Ghana football from the district level to the national level following the airing of the 'Number 12' video that uncovered the rots in Ghana football.

The Ghana Football Association heads to congress on Thursday 5th September 2019 to discuss and adopt a draft statute by the Normalisation Committee.

However, the Peace FM head of Sports beleives the Normalisation Committee can't finish its work and hand the Ghana Football Association to new people before September ends.

"I doubt whether the Normalization Committee can leave office by the end of September as congress has not yet adopted the new statutes. The committee is expected to organize elections throughout the entire country, from the district to the regional levels before finally organizing the national elections to elect new executives and a new FA President. If by now we don’t know when all these will be done then I don’t see how the committee will finish its work by September 30,” he said.

Speaking for the time on his resignation, Kweku Yeboah said “If you are able to jump from accident-bound vehicle, you don’t get injured when the car finally falls into a pit. When you look at the intentions of President Akufo-Addo, the support and goodwill received by the committee from Ghanaians and you look what going on now, you should see a deviation from the original plan. I will speak out at the right time but a lot has changed from the initial plan.”

The FIFA Normalisation Committee which is headed by Dr. Kofi Amoah was given a second term which ends on30th September.

An extension would mean, the Dr. Amoah led committee will run football until the rest of the year.