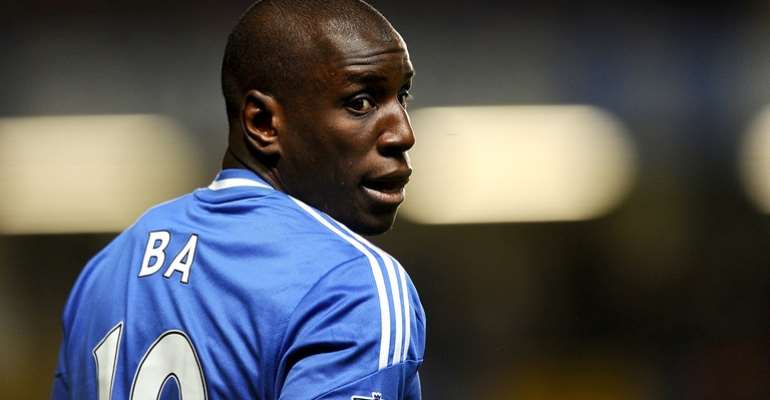 Former Newcastle and Chelsea striker Demba Ba has called on all black players in Serie A to ‘get out’ following the disappointing response of Inter Milan ultras to the racial abuse Romelu Lukaku suffered at Cagliari.

Lukaku spoke out about racism after he was subjected to monkey chants from Cagliari fans on Sunday, arguing football is going backwards in its fight against discrimination.

But an Inter supporters group, L’Urlo della Nord, has defended Cagliari fans and insisted their behaviour was not racist.

In an open letter to Lukaku, who joined the Serie A club from Manchester United in the summer, the group said: “We are really sorry you thought that what happened in Cagliari was racist.

“You have to understand that Italy is not like many other north European countries where racism is a REAL problem.

“We understand that it could have seemed racist to you, but it is not like that.

“In Italy we use some ‘ways’ only to ‘help our teams’ and to try to make our opponents nervous, not for racism, but to mess them up.

“We are a multi-ethnic fans organisation and we have always welcomed players from everywhere. However, we have always used that ‘way’ with other teams’ players in the past and we probably will in the future.

“We are not racist and so are not the Cagliari fans.”

And Ba insists enough is enough, urging Lukaku and other black players to ditch the Italian top flight.

In response to the statement, he tweeted: “And here’s the reason why I decided not to play there when I could… And at that point I wish all the black players would get out of this league! Surely it won’t stop their stupidity and hate but at least they won’t affect other races.”

Sunday marked the fourth incident in the past two years in which Cagliari fans have racially abused opposition players.

Sulley Muntari, Blaise Matuidi and Moise Kean have all suffered abuse at the Sardegna Arena.