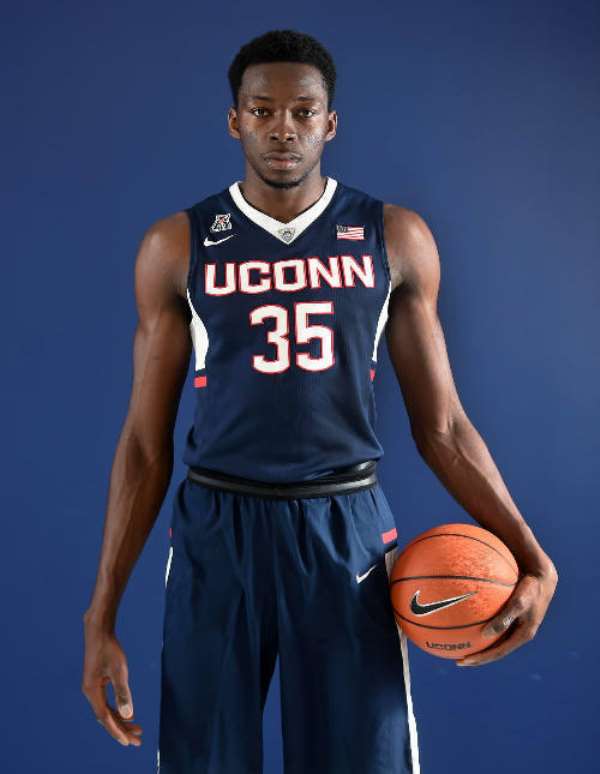 The Indiana Pacers have signed Ghanaian centre Amida Brimah to a contract. Per the team policy of the Pacers, the terms of the contract for the free-agent were not announced.

Brimah spent the last two seasons in the NBA G League with the Austin Spurs.

He averaged 7.7 points, 6.9 rebounds and 2.8 blocks per game over two seasons with Austin and was named to the NBA G League All-Defensive Team after both seasons.

Brimah played college basketball at the University of Connecticut and won a National Championship during his freshman season in 2013-14.

Brimah, 25, played for the Brooklyn Nets in the NBA Summer League in July.