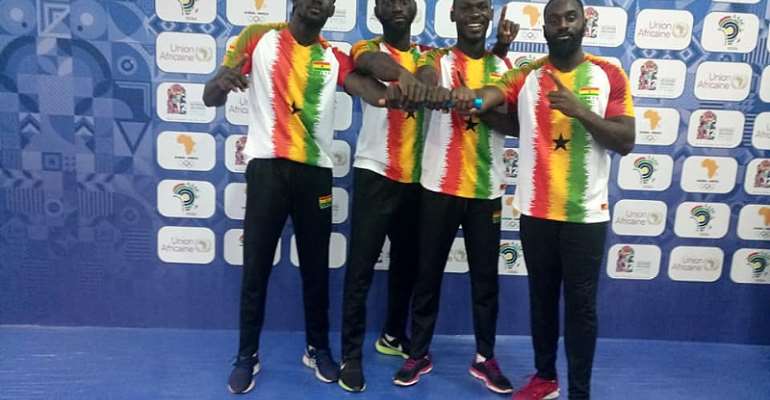 Ghana's male and female relay teams, will be at the 2019 World Athletics Championship in Doha, Qatar.

The competition fixed for September 27 to October 6, would see Sean Sarfo Antwi, Benjamin Azamate, Martin Antwi and Joseph Paul Amoah, who won gold medal in the 4*100 relay, at the Africa Games in Morocco and currently placed 13th in the world would be seeking to make a strong case for themselves after excelling at the continental games.

Despite their misfortune at the 2019 African Games, the female team would also make a representation at the 2019 Athletics Championship in the 4*100 relay with Flings Owusu Agyapong, Gemmman Acheampong, Persys William-Mensah and Hol Halutie making up the quarter for the campaign.