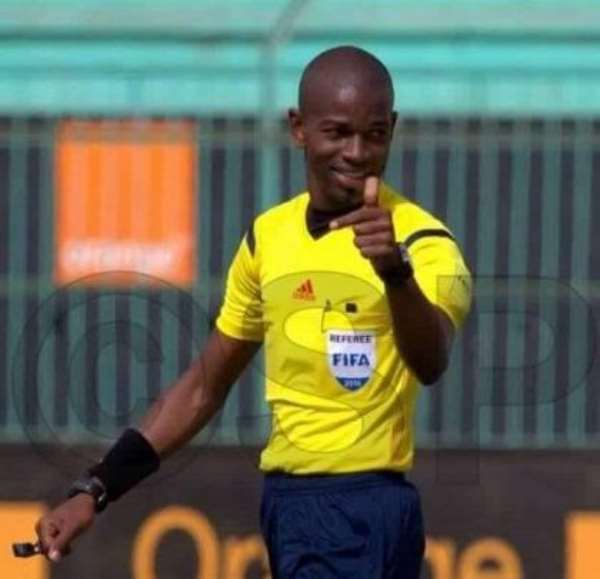 The organizers of the CAF Confederations Cup has announced that top Senegalese referee Issa Sy will be officiating the first leg tie of the second round of the competition between Obuasi Ashanti Gold and RS Bekane.

The two sides are poised for a crucial double-header encounter later this month as they target qualifications to the group stage of the continental inter-club competition.

Ahead of the first meeting, CAF has appointed Issa Sy to take charge of the center referee role. He will be assisted by fellow Senegalese El Hadji Malick Samba and Nouha Bangoura as the assistant line one and two respectively.

Adalbert Diouf will be acting as the fourth referee with the Match Commissioner role going Ivorian Rene Williams Sere.

The match will be played on the weekend of September 13-15.