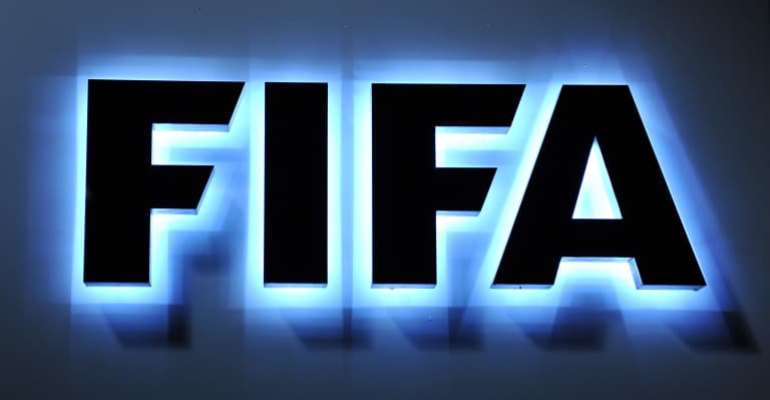 The first round of CAF qualifiers for the FIFA World Cup Qatar 2022™ will feature 28 teams competing for 14 slots in the group stage, where the 26 top-ranked teams await.

These opening fixtures include local rivalries between 2019 Africa Cup of Nations participants Burundi and Tanzania and a West African derby between Liberia and Sierra Leone.

Here are the first few matches that will be available for fans to live stream and enjoy:

*Other future matches available for live streams will be communicated with fans soon.

As these qualifiers kick off around the continent, fans will be able to watch several of the first-round ties*, which will take place between 4 and 10 September 2019, live. FIFA is unveiling a landmark initiative by investing in the production of the broadcasting feed, thus giving fans in Africa and around the world unprecedented access to the African qualifiers.

The live streams and on-demand replays of these first-round encounters will be on FIFA.com and FIFA’s YouTube channel. Bringing this exciting action to a global audience for the first time underscores FIFA’s ongoing digital transformation and its ongoing efforts to support football development in Africa and connect more fans with the beautiful game.

African qualifiers traditionally provide plenty of surprises and memorable matches. Four of the five African teams at Germany 2006 were debutants at the global finals, including Angola and Togo, who each enter the fray for Qatar 2022 with challenging encounters in the opening qualifying round against Gambia and Comoros respectively. Thirteen African nations have reached the FIFA World Cup in the competition’s history, with Brazil 2014 marking the first time that two countries from the continent had advanced to the knockout stage in the same edition. From George Weah and Samuel Eto’o to Mohamed Salah and Pierre-Emerick Aubameyang, some of the world’s best footballers past and present call Africa home.

List of matches confirmed for live streaming so far: