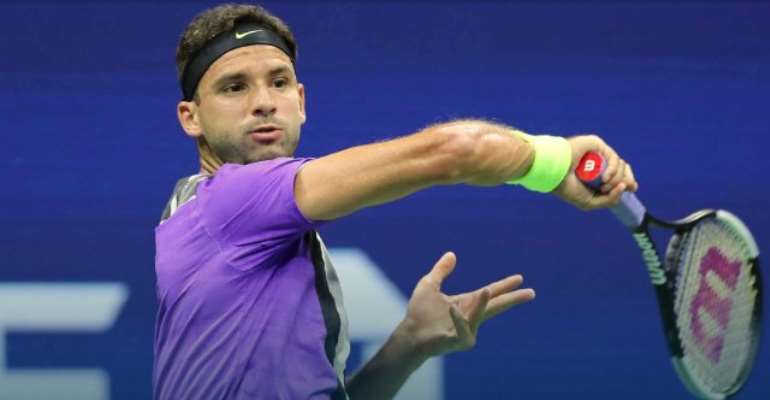 Grigor Dimitrov arrived at the US Open mired in one of the deepest slumps of his career, losing seven of his eight matches leading into the season’s final major. But stunning Roger Federer in a Grand Slam quarter-final is a pretty good way to wipe away those bad memories.

Dimitrov came from two sets to one down to shock the five-time champion 3-6, 6-4, 3-6, 6-4, 6-2, advancing to his first semi-final in Flushing Meadows. The 28-year-old had never beaten the third seed in seven previous FedEx ATP Head2Head meetings, winning just two of 18 sets in those matchups.

There will be a first-time major finalist on the top half of the draw at the USTA Billie Jean King National Tennis Center, as Dimitrov will play in-form fifth seed Daniil Medvedev in the last four. They have split two previous matches, both of which came in 2017.

The Bulgarian has reached some of the highest highs in the sport, winning the 2017 Nitto ATP Finals and climbing as high as No. 3 in the ATP Rankings. But at World No. 78, Dimitrov is at his lowest standing in more than seven years.

That didn’t matter under the lights inside Arthur Ashe Stadium. Dimitrov took advantage of a night on which Federer never found his top level, maintaining his ground on the baseline and using great variety to keep the 20-time major winner from getting into a groove. And after three hours and 12 minutes, Dimitrov became the lowest-ranked Grand Slam semi-finalist since Rainer Schuettler did so as World No. 94 at Wimbledon 11 years ago.