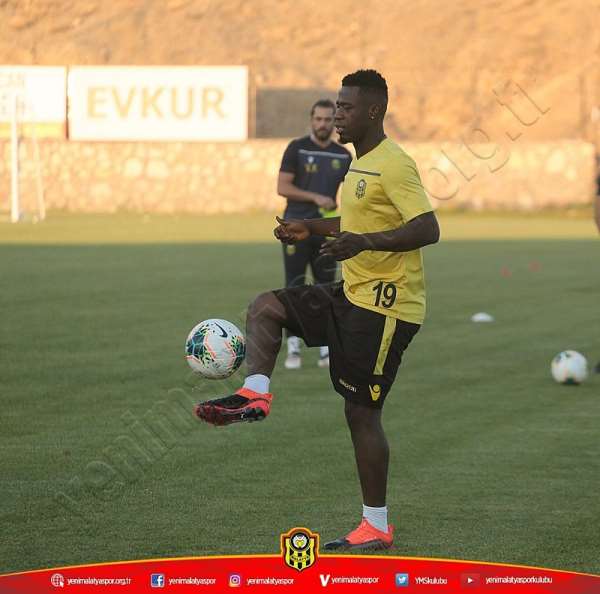 Ghanaian midfield enforcer, Afriyie Acquah has revealed his desire to help Turkish Super Lig side Yeni Malatyaspor secure qualification to either the Uefa Champions League or Europa League next season.

The defensive-minded middle man joined the Turkish top-flight club this summer on a free transfer having parted ways with Italian Serie A side Empoli.

His services have now been secured at Yeni as they bid to better their performance in the Super Lig last season where they finished 5th on the log.

Speaking on his aspirations for his new club in an interview, Afriyie Acquah has stressed that he is in a good shape and is hoping to get the chance to play in as many matches to have the opportunity of helping them qualify for European competition next season.

“I have some information about the team from last year. The team finished 5th last year. I came here this year. Maybe we can qualify for the UEFA Champions League to help the team and my teammates to move higher”.

“We talked to the coach. I feel physically ready. If he gives me the chance, I will do my best”, the Black Stars midfielder shared.

Acquah has already played his first league match of the season for Yeni Malatyaspor and looks ahead to enjoying more minutes after the international break.