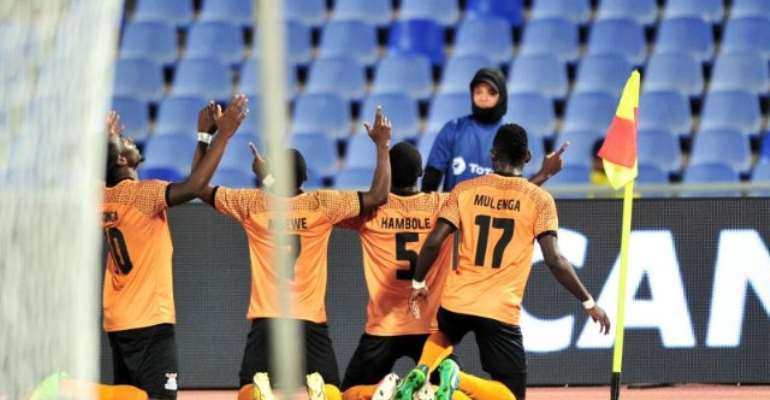 The Federation Association of Zambia (FAZ) have confirmed the cancellation of an international friendly against Bafana Bafana after xenophobic attacks in South Africa.

Until a few hours ago, Zambia’s Chipolopolo were set to battle South Africa’s Bafana Bafana in an international friendly on Saturday 7 September in Lusaka.

The decision to call off the game was confirmed by FAZ president Andrew Kamanga live on Robert Marawa’s popular Marawa Sport Worldwide.

"The game is off, and we communicated that to SAFA and they understood. We have been talking to try and monitor the situation,” Kamanga said on the show.

South Africa’s Gauteng province has seen a recent spate of violent attacks on African foreign nationals. Protesters and looters attacked foreign-owned shops, buildings and cars in different parts of Gauteng since late last week. The motive behind the shameful actions is believed to be in protest against poor government service delivery of jobs & housing.

“We are more on the Football side than political side but unfortunately we had to do something. During the struggle, Zambia hosted the ANC and we maintained the relationship in Sport and Economics as well,” added Kamanga.