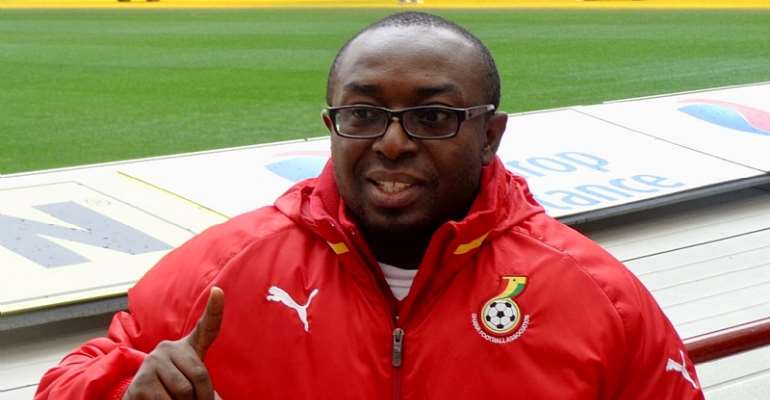 According to reports, football administrators that have expressed their interest in contesting for the Ghana Football Association presidency seat will have to go through a mandatory integrity test.

Some personalities in the football fraternity have kicked the decision by the Normalization Committee.

And according to the former Asante Kotoko and Tudu Mighty Jets gaffer, the decision by the NC is not convincing adding that it is bogus.

"The integrity test the Normalization Committee have proposed is nonsense and bogus," he told Accra based Asempa FM.

"Is Dr Kofi Amoah insinuating that if your integrity is not intact you can't run football in the country?

"It is only President Akufo Addo that can pass an integrity test in this country because he has openly declared that he does not need anything from this country.

"I have said that Osei Kweku Palmer and Kurt Okraku are the best candidates that can run football because they have demonstrated over and over again so that integrity test proposal is bogus.

"They [Normalization Committee] claim they have integrity but they transferred money belonging to Berekum Arsenal to a different team," he added.

An Extra-Ordinary has been scheduled to take place on Thursday, September 5 to review the drafted statutes by the Normalization Committee.

Football people have been urged to stick to the new proposed statutes if the wants Ghana Football to be attractive to the corporate world.

Because Of Covid-19 Spread You Can't Hold Vigil — Police Tel...
16 minutes ago