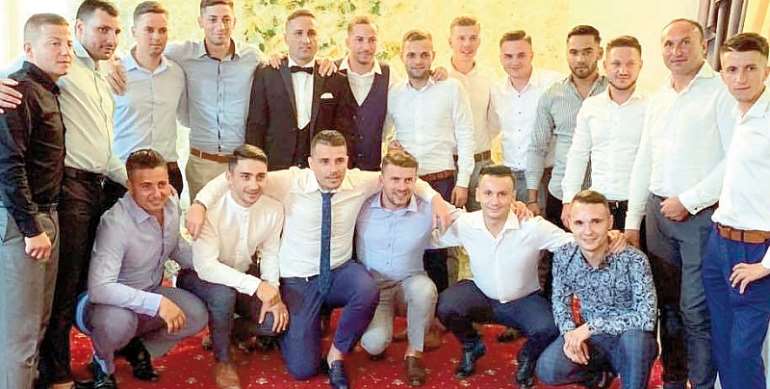 Romanian side, Poiana Mare Youth, was all set for their Liga 4 Dolj clash against CS Carcea until they realised there was an event happening at the same time.

Posting on their Facebook account, the club revealed that they were unable to fulfill the fixture as the team had to attend the wedding of their colleague.

Deliu Ionut and Diana “chose to sign the contract of life and get married” and as a result the team forfeited the game 3-0.

A post of the happy team celebrating the special day simply said: “Lost a game, but won a family.”