PSG boost squad with arrival of Navas and Icardi 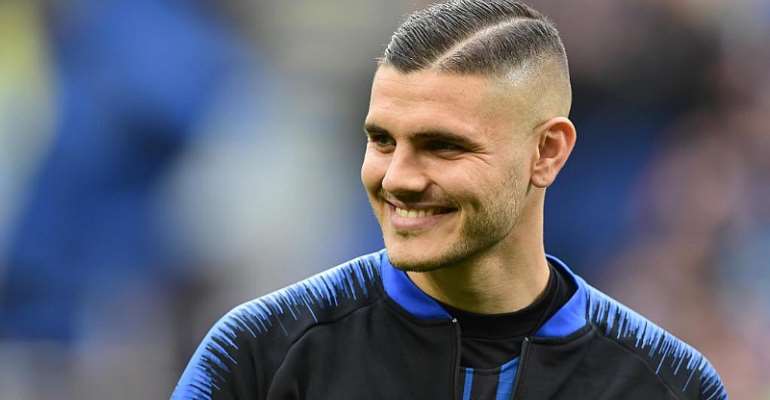 Navas, 32, played 104 times at Madrid where he won three Champions League titles. However he was displaced in the pecking order by the arrival in 2018 of the Belgium international Thibaut Courtois.

Icardi, 26, was joint top scorer in Serie A in 2017-18. But he was stripped of the Inter Milan captaincy last season and barred from full training. The Argentine's exit from the San Siro appeared to be a matter of time .

Influx
Icardi could feature immediately at PSG. The French champions have lost the services of Kylian Mbappé and Edinson Cavani as the duo recover from injruies.

"I would like to thank PSG for the confidence they've shown in me," said Icardi on the PSG website. "I will give everything to help my new team to do as well as possible in every competition.

"PSG has become one of the biggest clubs in world football recently. The ambitions are high and I am convinced every one is working hard to take the club to the top."

Neymar, who had been pushing for a return to Barcelona, is set to return to the ranks for Ligue 1 games.

However the 27-year-old Brazilian cannot feature in the opening games of the Champions League campaign.

He was suspended over his comments about the officiating following PSG's loss to Manchester United in the second leg of the last 16 at the Parc des Princes.