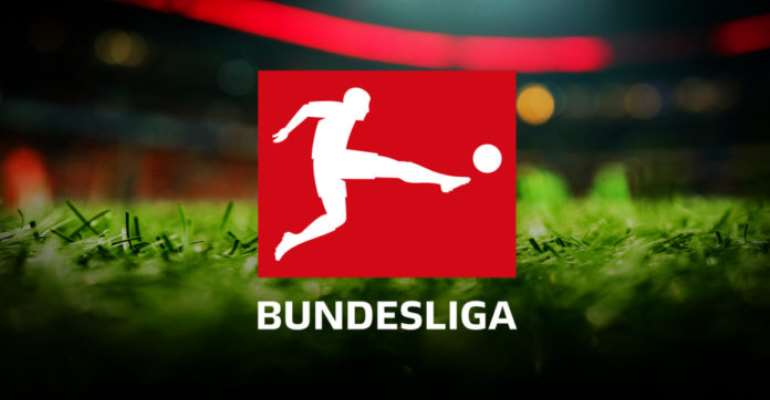 The figure beats the previous highest amount from 2017 when the 18 clubs paid about 577 million euros for new players.

According to a survey by dpa, Clubs had revenue from transfers of 657 million euros, before the close of the transfer window.

However, the figures did not include payments for loan deals and possible bonus payments.

A total of 26 players were hired on loan including big-name arrival Philippe Coutinho, for whom Bayern paid Barcelona around 8.5 million euros.

Brazil midfielder Coutinho, could in 2020, became the first player to cost a Bundesliga club more than 100 million euros as Bayern had purchase option for some 120 million on the 27-year-old player.

The Bundesliga’s two leading clubs, Borussia Dortmund (137 million euros) and Bayern Munich (130 million euros), had so far spent the most.

At the other end of the scale, promoted Paderborn spent just 150,000 euros on new signings.

Eintracht Frankfurt (141.5 million euros) and Borussia Dortmund (130.5 million) earned the most on player sales, while promoted Union Berlin and Werder Bremen had no earnings on sales.

Defender Lucas Hernandez, who moved from Atletico Madrid to Bayern for a Bundesliga record 80 million euros, was the most expensive signing, while Frankfurt had the biggest sale in Luka Jovic to Real Madrid for some 60 million euros.