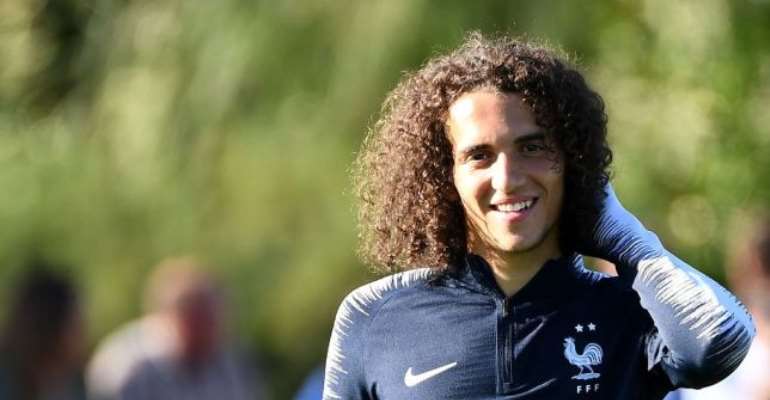 Midfielder Paul Pogba was replaced by Matteo Guendouzi in the France squad to face Albania and Andorra in Euro 2020 Group H qualifiers after picking up an ankle injury.

The disclosure was made on Monday by the French Federation Federation.

Les Bleus are top of Group H with nine points from four games.