Duke Micah Wins By TKO In The USA 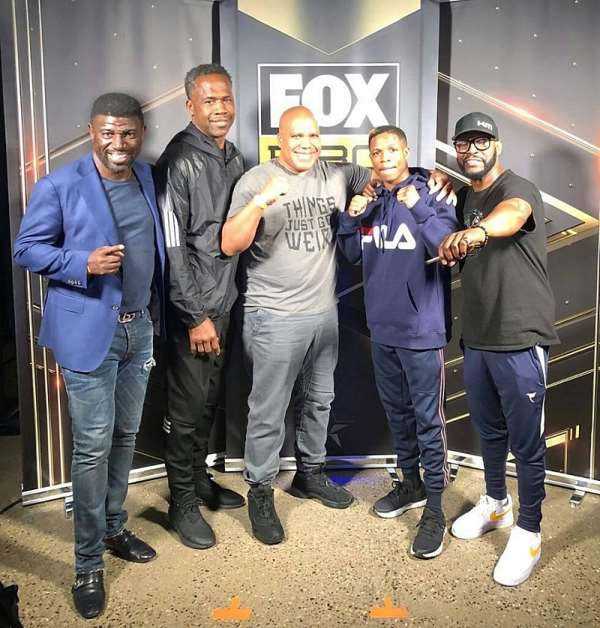 Ghana's Babyfaced Assassin, Duke Micah has won his professional bout in the United States of America after a resounding round 2 TKO victory over Roy Suarez Cruz in his first fight PBC Saturday night in Minneapolis.

Micah who is one of Ghana’s world title hopes represented his nation at the 2010 Olympic Games in London.

He is now managed by Mike Amoo Bediako and American partners who are working hard to get him a world title shot.