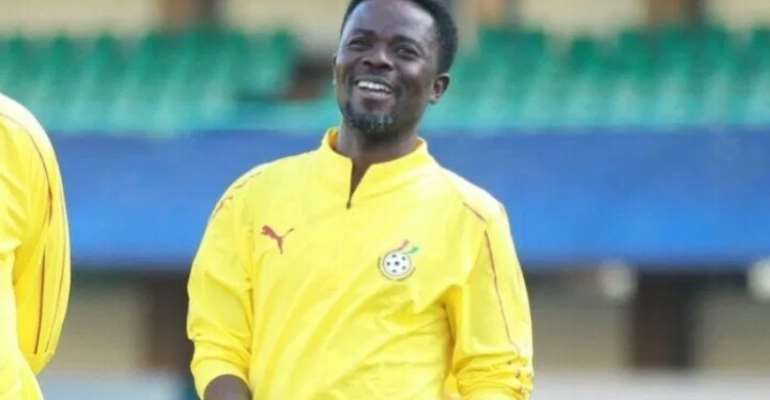 Award-winning sports journalist, Dan Kweku Yeboah has resigned from his role as the spokesperson of the Normalisation Committee (NC) of the Ghana Football Association (GFA).

The former GJA sports journalist of the year tended in his resignation last Friday.

According to him, the lack of public support and leadership concerns may have contributed to his resignation.

Kweku Yeboah said he was officially appointed as spokesperson of the NC in September 2018 but received his first paycheck of $5,000 in February 2019.

He said for the remaining months till July 2019 he was paid GHS 4,200 per month. He said he has not yet been paid for August.

The Peace FM broadcaster said his widows' mite to the NC during his tenure was the drafting of a media and CSR policy as well as the creation of a website for the Ghana Premier League.

"The media and CSR policy which I drafted is subject to validation by Congress. I wrote a proposal to the NC about why a website was needed for the local league and subsequently I created one for the Normalisation Committee Special Committee.

"After the competition and as the NC is about to handover, I changed the domain name to ghanapremierleague.org. The NC leadership said I would be paid for creating the website which I paid for from my own pocket".