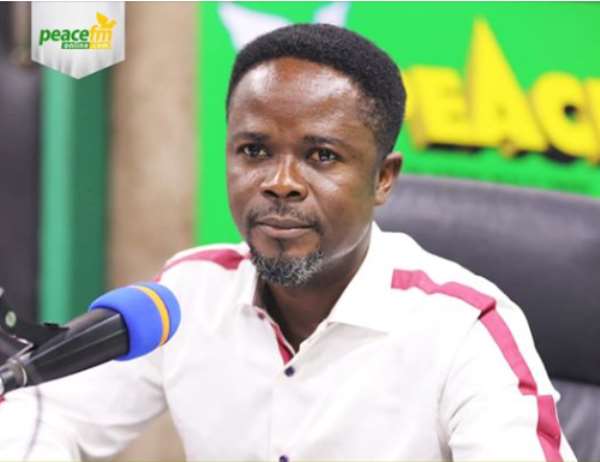 The spokesperson of the Normalisation Committee, Dan Kwaku Yeboah has resigned from his position.

The award-winning broadcaster according to reports tendered his resignation letter on Friday over lack of 'lack of respect'.

The Youth and Sports Ministry appointed the Peace FM head of sports but the chairman of the Normalization Committee, Dr Kofi Amoah rejected his appointment.

Kweku Yeboah did not enjoy the backing of the Normalisationa Committee boss Dr Amoah, who is reported to have embarrassed him on several occasions because of his inability to deliver even common press releases.

He submitted a Communication policy and GFA Corporate Social Responsibility Document for the next Ghana Football Association last week.

Reports in the media suggest Dan Kweku Yeboah pocketed an amount of $11,000 in 11 months with the Normalization Committee.

The Normalization Committee is expected to hold Extra-Ordinary Congress on Thursday, September 5.